Gautam Singhania, the reappointed director said the decision was in the best interest of the company and shareholders. 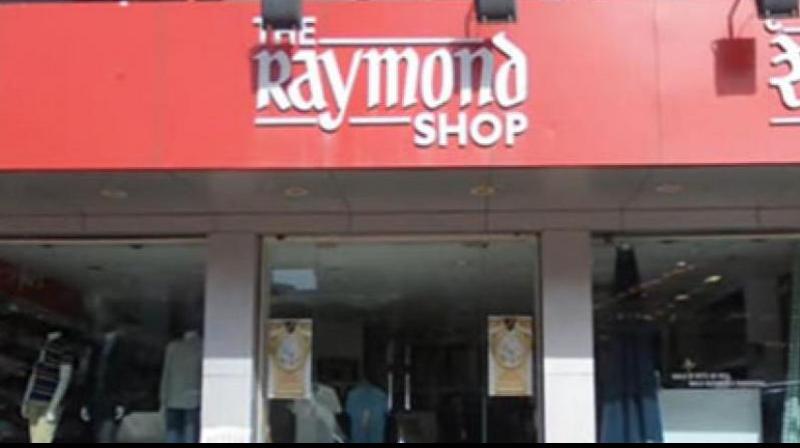 New Delhi: Shareholders of textile major Raymond Ltd today rejected overwhelmingly a proposal for sale of JK House to its promoters and extended family at a substantial discount.

The shareholders have also approved reappointment of the company's Chairman and Managing Director Gautam Singhania as director despite proxy advisory firm Institutional Investor Advisory Services (IiAS) recommendation against the proposal.

Raymond had asked its shareholders to either reject or approve an offer required to be made by the company under a tripartite agreement entered in 2007 between it, lessor and occupants -- all part of promoters and their extended family-- of JK House.

Under the agreement, the company was required to sell flats at JK House at a substantial discount to the current prevailing market prices. In its AGM today, 97.67 per cent of total votes polled was against the resolution, while 2.32 per cent was in favour.

Commenting on the development, Singhania said the decision by shareholders was in the best interest of the company and shareholders. It is "aligned to my personal opinion on this issue expressed earlier", he added.

IiAS had red-flagged the proposal saying Raymond's promoters and their extended family were trying to buy the premium property in Mumbai from the company at "throwaway rates" which will result in loss of over Rs 650 crore to the company and its shareholders. Stating that protecting shareholders interest is of paramount importance, Singhania said Raymond is on a growth path and making it future ready for enhanced value creation for all stakeholders.