Analyst also expected the reverse repo rate to be left at 6.00 percent. 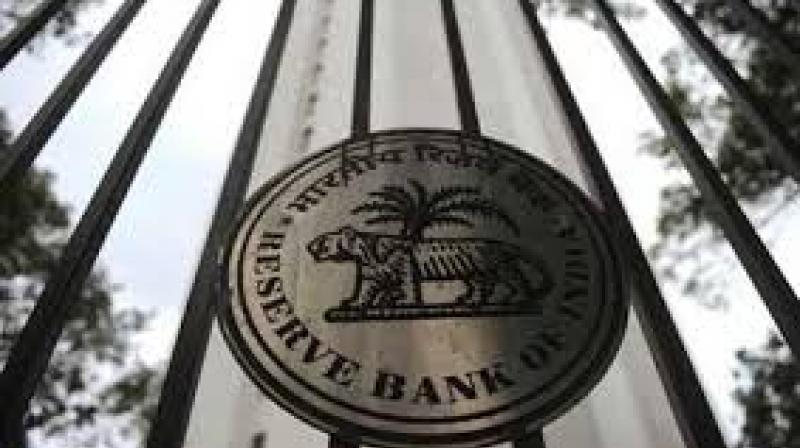 Mumbai: The Reserve Bank of India (RBI) will likely strike a less hawkish tone while leaving interest rates unchanged at a policy meeting on Wednesday, according to analysts, as inflation is running well below forecasts, and the economy has slowed more than expected.

A Reuters poll showed 56 of 60 analysts expected the RBI's monetary policy committee to keep its repo rate unchanged at a 6-1/2 year low of 6.25 percent for a fourth meeting in a row. They also expected the reverse repo rate to be left at 6.00 percent.

What analysts and investors are looking for this time is a less hawkish policy statement to reflect reduced fears of inflationary pressures.

Until a few weeks ago, bond market investors were on guard for a possible future increases in interest rates after the RBI warned of "upside risks" to inflation at its last policy meeting in April.

"We don't expect any change in the official neutral stance in June but we do expect RBI to tone down its hawkishness compared to the April and February policy statements," said Siddhartha Sanyal, chief India economist at Barclays.

Investors have begun pricing in a softer tone from the RBI, with benchmark 10-year bond yields down about 35 basis points since hitting an over 7-month high on May 2. Some bolder investors are even betting on possible future rate cuts.

Consumer price inflation data for May will be released next week, but going by the April figures inflation is trending well below the RBI's projection for 4.5 percent in the six months to September, and 5.0 percent for the six months through to March next year.

Notching its lowest annual rate in at least five years, consumer price inflation slowed to 2.99 percent in April from 3.89 percent in March, just below the RBI's target of 4.0 percent.

Meantime, the economy suffered a sharper setback than many economists had expected from the government's shock move last November to take high denomination currency bills out of circulation in a bid to curb tax avoidance.

Gross domestic product grew 6.1 percent in January-March, down from 7 percent the previous quarter, to post it slowest growth rate in more than two years.

Investors' uncertainty over the RBI's stance was heightened by the release of minutes from the April meeting of the monetary policy committee which showed two of its six members had proposed rate hikes, before the committee ultimately voted 6-0 to leave rates unchanged.

The RBI had justified its hawkish stance citing the impact of planned pay hikes for government employees and the introduction of a nationwide goods and service tax (GST), as well as fears of a weaker-than-expected monsoon.

Monsoon rains, however, arrived ahead of schedule this month and are forecast to be above-average, and government has avoided jacking up GST rates except for certain items it considers luxuries, including movie tickets.

An around 5 percent rally in the rupee against the dollar this year could further ease inflation, while global commodity prices have eased.

HSBC said it still saw the possibility of a rate cut in August, a move the RBI could set up by adjusting its inflation projections. The central bank had changed its monetary policy to "neutral" from "accommodative" in February, leaving it open to raise, or lower, rates in months ahead.

"It's time the RBI adjusts its inflation forecasts to strengthen its credibility," HSBC said in a recent note to clients.