Telecom woes not a threat for Indian banks:Fitch 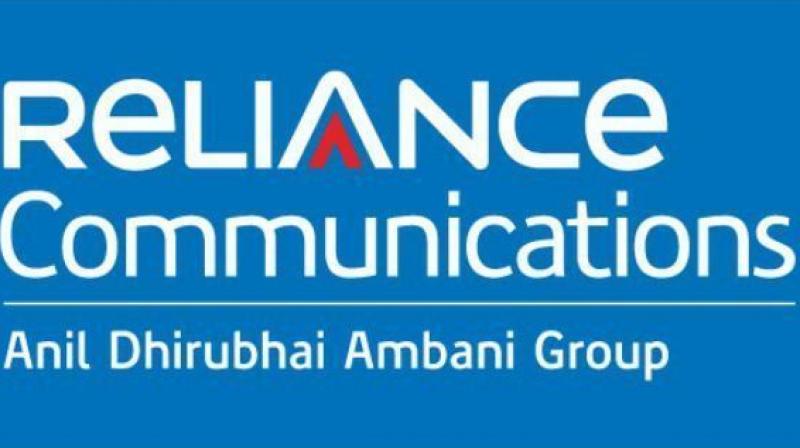 Mumbai: In the wake of the recent liquidity crisis at Reliance Communications, global rating agency Fitch Ratings today said though the country's banks do not have large exposure to the telecom sector, but defaults could affect lenders with weak financials.

"Indian banks' exposure to troubled telecom companies is not large enough to pose a systemic threat, but defaults could add to problems at banks with weak balance sheets," the rating agency said in a note here today.

According to Reserve Bank, total debt owed by telcos to banks is only Rs 91,300 crore (USD14 billion), accounting for just 1.4 per cent of all bank loans. Anil Ambani-led Reliance Communications is struggling to repay Rs 45,000 crore of debt to its lenders. Due to weak operating performance and liquidity condition the company and its various debt instruments were downgraded by multiple rating agency including Fitch Ratings.

Last week, the lenders to Reliance Communications agreed to restructure its debt under strategic debt restructuring of Reserve Bank of India. The lenders have given the company a seven month breather to repay a part of the debt.

Fitch further said the credit profiles of the country's telcos are under pressure from fierce competition stemming from the entry into the market of Reliance Jio last year and rising capex required for the roll-out of 4G services. "Some companies could find it difficult to service their debt and we have the sector on a negative outlook," it said.

The banks already have significant asset quality issues that could be made worse by stress in the telco sector. It, however, said exposure to other troubled sectors is much larger. Lending to iron and steel companies, for example, accounts for 4.7 per cent of total lending. The power sector accounts for 8.7 per cent and the road sector for 2.7 per cent.

The agency said loans to telcos are also generally backed by spectrum assets, which should provide a better chance of recovery than, for example, a steel factory operating below capacity or a power plant that lacks a power purchase agreement. "That said, the sale of spectrum assets might take longer than banks expect and not fetch full value, given that the top-three telcos now have sufficient spectrum to run their operations for the medium term," the report said.