United Spirits margins to be impacted under GST

Although govt has put alcohol out of ambit of GST, state govt will continue to impose certain taxes. 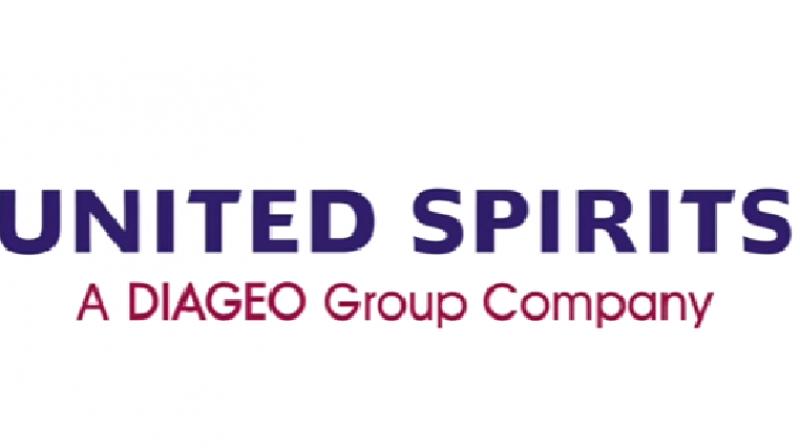 New Delhi: Liquor major United Spirits has said its margins will be impacted under the GST regime, which is to be implemented from next month, on account of additional tax on input materials and services.

Although the government has put portable alcohol or alcohol for human consumption out of the ambit of GST, state governments will continue to impose certain taxes. "Our initial assessment on GST suggests that, while alcohol for human consumption has been excluded from GST, the additional tax on input materials and services will result in stranded taxes, and impact margins," the Diagio-controlled firm said in an investor presentation.

The firm said it will continue to work with the central government to minimise this impact and approach the state governments for appropriate price increases, it added. USL also expects that ban on alcohol sale near highways to impact on its business till the first half of the current fiscal. "This is creating a short term impact which is expected to go through to the first half of FY18."

The company, which has key brands as Johnnie Walker, Black&White and Black Dog among others in its portfolio, said that its FY17 business was impacted because of prohibition in Bihar.

The Supreme court judgement on alcohol sales near highways impacts not only the industry but also sectors like tourism, hotels and restaurants, United Spirits said. It said that if the impact doesn't get mitigated, the consumption will shift to other outlets.

The Bihar prohibition and the operating model changes impacted mostly the popular segment and volume declined 10 per cent, the liquor major said. The government has kept potable alcohol or alcohol for human consumption out of the ambit of GST with states retaining the right to impose taxes on it.

To maximise value from its popular brands, the company would in some states retain the business and operate it on its own and in certain states where local parties are better advantaged it would appoint franchisees for the popular brands through a fixed fee model.

Besides, the company will exit from those states where the business is not profitable. "In states like Maharashtra and Karnataka where we can drive sustained and profitable growth in the long term, we will retain the business and operate it ourselves," USL said.

"In those states where we do not see a profitable business model either way we may choose to exit," it added.