On NBFC crisis, Shaktikanta Das said that RBI is closely monitoring situation and there is ample liquidity in market. 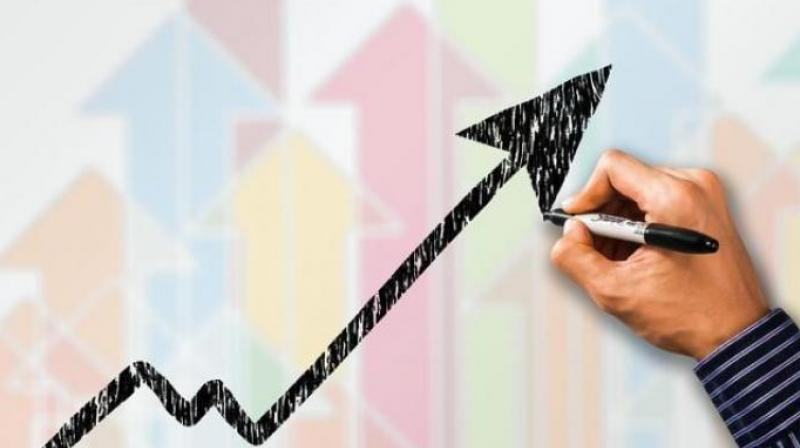 New Delhi: Banking and finance experts hailed the RBI's decision to cut the short-term lending rate, terming it as a step in right direction that could help stimulate consumer demand.

The Reserve Bank in its second bi-monthly policy statement for 2019-20 announced to cut the key repo rate, at which it lends to banks, for a third straight time by 25 basis points to 5.75 per cent.

"The policy was very positive and was reinforced by unanimous voting and the change in stance to accommodative. The statement's focus on supporting growth and bolstering private investment as long as inflation remains within the mandate, is also encouraging and leads us to believe that more accommodation is on the cards," said B Prasanna, Group Head Global Markets Sales, Trading and Research, ICICI Bank.

Vasu Ramaswami, COO, Muthoot Fincorp said the latest rate drop should help in improving consumption demand, particularly for the common man, especially once banks decide to pass this rate change to their customers.

On the NBFC crisis, Governor Shaktikanta Das said that the RBI is closely monitoring the situation and there is ample liquidity in the market currently.

"The unanimous decision by the Monetary Policy Committee (MPC) to cut the repo rate by another 25 bps is a step in the right direction," said Khushru Jijina, MD, Piramal Capital and Housing Finance.

The downward revision of growth projection to 7 per cent calls for implementation of additional rapid policy interventions by RBI as well as the government.

NBFCs are instrumental in providing credit to MSMEs and real estate sectors and more decisive and pro-active policy measures are required to address the current liquidity crisis, Jijina said

Shriram Transport Finance MD & CEO Umesh Revankar said consumer spending has been weak on auto sales, real estates because of high interest rates and RBI should open up funding to retail NBFCs through banks that will stimulate consumer spending.

"We may see more measures in the coming days that will help achieve faster and sizeable rate transmission - a pass through of 75 basis of the three rate cuts should happen in the coming months...This may also imply that deposit rates may start falling sharply in the coming days," said R K Gurumurthy - Head Treasury, Lakshmi Vilas Bank.

RBI has also raised marginally the retail inflation projection for the first half of this fiscal to 3-3.1 per cent from 2.9-3 per cent projected earlier.

The decision to cut the repo rate by 25 basis points is a welcome one, this was expected, given the backdrop of low inflation and rising growth concerns in the economy, said Anshuman Magazine, Chairman & CEO, India, South East Asia, Middle East & Africa, CBRE.

The rate cut coupled with the budget stimulus for the economy, and the real estate sector in particular, will impact consumer sentiments positively, Magazine said.

Mahindra Group CFO, VS Parthasarathy said while the rate cut and stance is good, the transmission and execution will make it great and help the country to rise.

"Banking and NBFC are the backbone of the country which need to be nursed back to health. Liquidity is the blood in the veins of this country," he said.