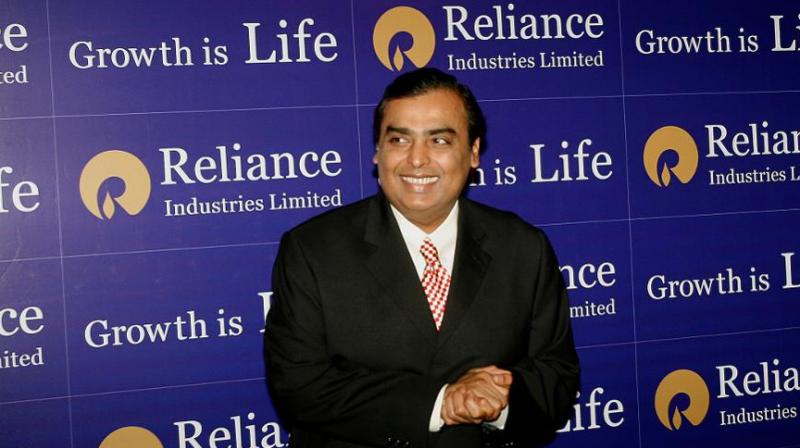 In its latest annual report, RIL said the double-digit growth observed over 52 consecutive months might have been stalled due to the COVID-19 pandemic, but India continues to be one of the fastest growing aviation markets in the world for the fifth consecutive year.

Air-passenger traffic in India rose 9 per cent even in February after the Indian carriers recouped to full capacity that was lowered following the closure of a major domestic carrier in the first few months of financial year 2019-20 (April 2019 to March 2020) as well as disruptions at Mumbai airport owing to construction and maintenance, it said.

Following the COVID-19 pandemic, while travel restrictions were being imposed elsewhere, India was largely unaffected till the end of March 2020, before the sharp escalation in travel bans globally and lockdowns impacted India's aviation sector too.

"On account of its network strength, cost competitiveness, industry leading technology and best-in-class service standards, RIL improved its volume share in the domestic market," according to the annual report.

Reliance Aviation has the highest market share in 20 per cent of the operating airports.

"RIL is looking to increase its network to 45 locations as against 30 at the end of FY 2019-20 and is well geared to benefit with the growth in the Indian aviation market," it said.

RIL is the largest private aviation fuel retailer with 31 stations, according to the latest data from the oil ministry.

RIL said it registered 9.8 per cent growth in retail diesel sales and 14.7 per cent in retail petrol volume as compared with 1.5 per cent and 6.3 per cent for industry, respectively.

On bulk diesel, RIL said it registered a volume growth of 10.8 per cent, increasing market share to 8.8 per cent, despite expected demand contraction and margin pressure.