He adds demonetisation was a fantastic idea but its implementation could have been taken up differently. 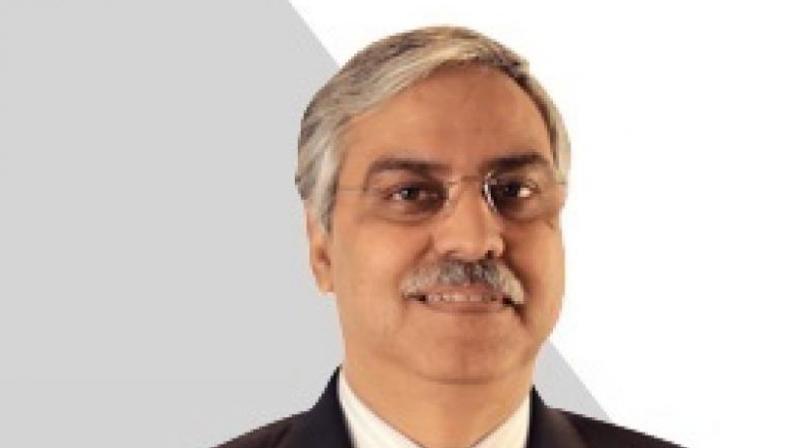 Hyderabad: Describing note ban and the implementation of GST as structural changes in the economy, Hero Enterprises Chairman Sunil Kant Munjal said on Friday though there may be short time hiccups, such steps would yield results in the long run.

"Structural changes will take six months to two years time to show results. There may be some short term (hiccups). As I said, next year, if the government continues with the pace of forward looking reforms and does electioneering campaign for polls in balance, then I don't see any risk to our potential for growth," Munjal told reporters here.

He said though demonetisation was a "fantastic idea", its implementation could have been taken up differently.

"The most vulnerable suffered the most. But the benefits have already started showing up," he said. According to him, the generation of black money has
dramatically come down.

Replying to a query, he said there are certain challenges for the Indian economy to grow in double digits. Munjal was in the city to participate in a discussion,
titled 'India @75: Is this the New India?', organised by Mindmine Institute, an independent think-tank set up Hero Enterprises.