The promoter and promoter group also reserves the right to subscribe either itself or through investors. 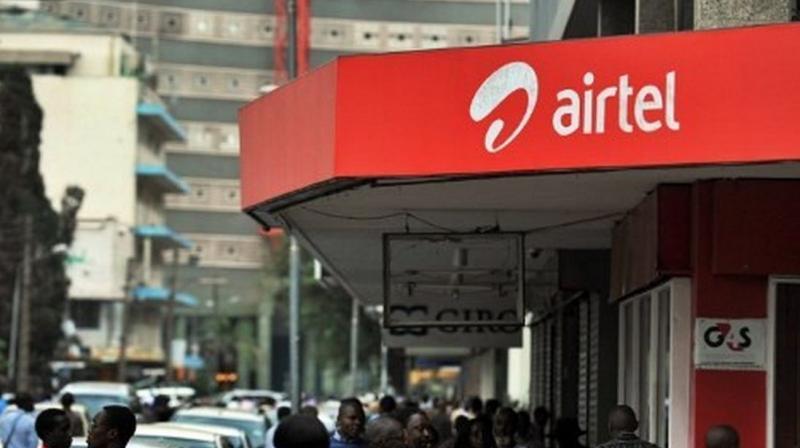 New Delhi: Promoters of Bharti Airtel along with Singapore government's investment arm GIC Private Ltd will subscribe to over half of the proposed Rs 32,000 crore rights issue in a bid to infuse funds in the company.

"The entire rights entitlement of promoter and promoter group of approximately Rs 167,857 million (Rs 16,785.7 crore) will be subscribed by them and GIC," Bharti Airtel said in a statement Thursday.

One of the promoters Singapore Telecommunications Ltd (Singtel) said it will infuse Rs 3,750 crore in Bharti Airtel by subscribing to the proposed Rs 25,000 crore rights issue of the company.

Singtel announced that "it will subscribe to 170 million new shares in the Rs 250 billion rights issue by regional associate Bharti Airtel (Airtel) at an issue price of Rs 220 per share, for a total consideration of Rs 37.5 billion (approximately USD 525 million), representing the rights entitlement for its direct stake of 15 per cent".

With this rights issue subscription, Singtel's effective interest in Airtel will be 35.2 per cent and the company will continue to be the single largest shareholder in Airtel. The board of Bharti Airtel approved the rights issue to raise up to Rs  25,000 crore through the issuance of fully paid up shares at a price of Rs 220 per share and to raise an additional Rs 7,000 crore via the foreign currency perpetual bond issue. GIC has confirmed to subscribe to this renounced entitlement on behalf of Government of Singapore and Monetary Authority of Singapore.

"The promoter and promoter group also reserves the right to subscribe either itself or through investors for additional shares in the Issue, including in the event of under-subscription by public, in accordance with the applicable laws," the statement said. Airtel is in the process of appointing banks to execute this.

"The rights issue reiterates the confidence of our shareholders in the competitive strength and sound business strategy of Airtel. It shall further strengthen our balance sheet with desired financial flexibility so as to meet future opportunities, particularly in the rapidly transforming Indian mobile market," Gopal Vittal, MD and CEO (India & South Asia) - Bharti Airtel said.

He said the fresh capital infusion will help the company to continue investments in future rollouts to build large network capacity and create content and technology partnerships to ensure the best customer experience.