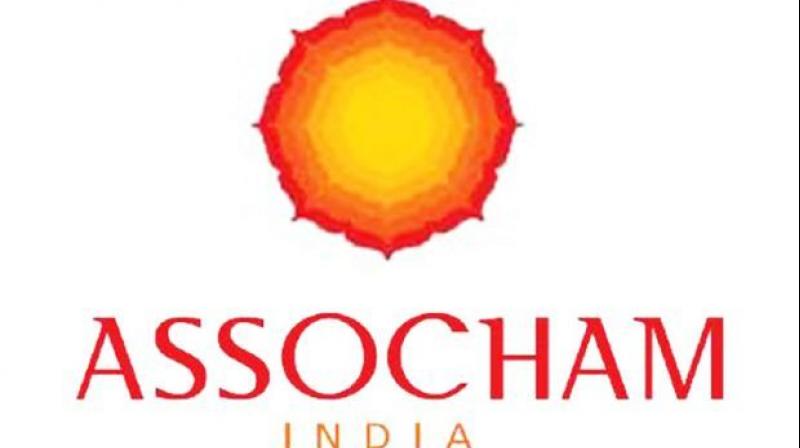 The suggestion comes at a time when the government last week empowered the RBI to ask banks to initiate insolvency proceedings to recover bad loans and promised more measures to resolve the NPA crisis.

Bad loans of PSU banks have ballooned to over Rs 6 lakh crore. The chamber suggested creation of a Stress Asset Fund (SAF) to help revive assets under high leverage. "Once these assets are brought back in shape, the pay- backs to the SAF can take place. Different forms of the SAFs can be thought of, including some which can be neutral to creating a hole in the government finances," Assocham said.

It recommended that some of the cash-rich public sector companies can be encouraged to participate either in the SAFs or take over some of the assets where the present promoter wants to exit.

With the green shoots visible in several sectors, this could even be an opportunity for the government, or special purpose vehicles, to buy assets at much lower valuations, the chamber suggested.

Lauding the government's move to amend the Banking Regulation Act, along with enabling changes in other related laws, Assocham said that while empowering the RBI to help the banks by way of oversight committees was a welcome move, more needs to be done in the future.

"The key would be to have persons of high integrity on these oversight committees, which then should be given all out support from the government to help the lenders resolve the top NPA accounts within a time bound period.

"What is equally important is that the persons mandated with the task can be rest assured that they would be of no fear of vigilance bodies after decisions involving some losses for the sake of reviving the stresses assets are taken in good faith," Assocham President Sandeep Jajodia said.

Moreover, Assocham suggested that in cases where the stressed assets or NPAs can be turned back into healthy assets, the existing promoters should be extended adequate working capital for the purpose.

It also impressed upon the RBI to quickly clear all the pending applications from foreign investors for setting up Asset Reconstruction Companies in India, providing a clear-cut framework for business of asset reconstruction.