Lenovo expects uptick in demand for PCs in enterprise space

The sale is driven by increased buying by government agencies and small businesses looking to comply with GST norms. 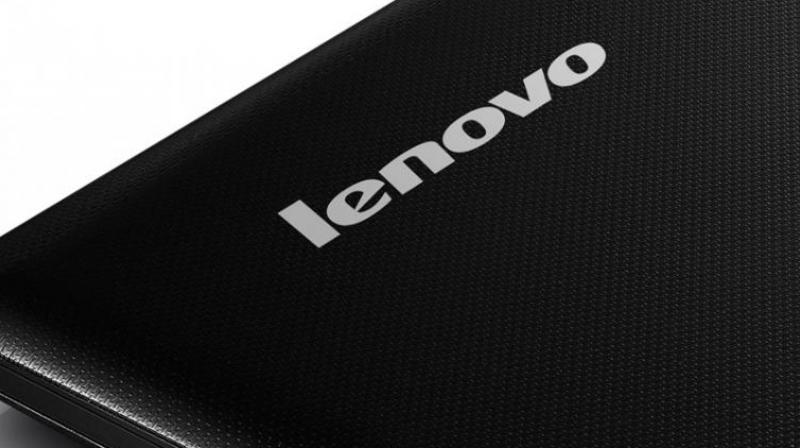 New Delhi: Tech firm Lenovo on tuesday  said it expects an uptick in demand for PCs in the enterprise space, driven by increased buying by government agencies and small businesses looking to comply with GST norms.

"PC sales in the enterprise segment have been flat over the past few quarters. However, we expect programmes like Digital India and the overall economic growth in the country to drive higher sales in the coming months," Lenovo India Managing Director and CEO Rahul Agarwal told PTI.

He added that demand for PCs would also be fuelled by small businesses buying computers as they look to comply with GST norms that come into effect from July 1.

The Chinese company on tuesday  launched its new line of 'Think' products, which includes laptops and desktops for enterprise customers.

The range is priced Rs 67,000 onwards. Agarwal said Lenovo has about 25 per cent share of the enterprise PC segment in India. Asked about the impact of GST on pricing of computers, Agarwal said there would not be much impact as the current levies almost match the same level as that proposed under GST at 18 per cent.

"It also depends on pricing of components that keeps fluctuating. So, there could be a difference of 1-2 per cent (current levy compared to that under GST)," he said.  Under GST, computing equipment would fall under various slabs (depending on the product), including the 18 per cent and 28 per cent categories.

Talking about the new 2017 line up, Agarwal said the 'Think' brand has evolved over the years to reflect the changing business needs. The new line up focuses on things like security and performance, he added.