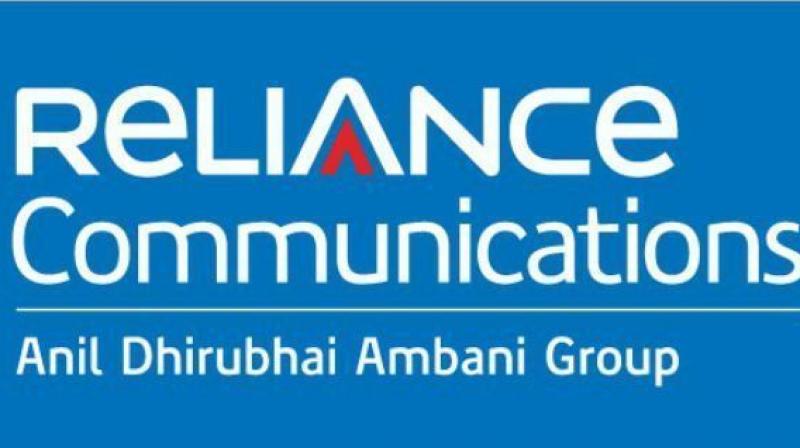 Ca rating indicates that obligations in this category are highly speculative and are likely in, or very near, default, with some prospect of recovery of principal and interest. Fitch in a statement said, "Fitch Ratings has downgraded India-based Reliance Communications Limited's (RCom) Long-Term Foreign- and Local-Currency Issuer Default Ratings (IDR) to 'RD' from 'CCC'.

"Fitch has also downgraded the rating on RCom's USD 300 million 6.5 per cent senior secured notes due 2020 to 'C/RR4' from 'CCC/RR4'." The RD (restricted default) category is too level down from CCC category.

The RD indicates that the firm has an uncured payment default on a bond, loan etc but has not entered into bankruptcy liquidation, or other formal winding- up procedure and continues to operate.

The C category of Fitch is the lowest in its credit rating and RR4 symbol indicates that average recovery prospects of current principal and related interest is in the range of 31-50 per cent.

It added that decline in EBIDTA(cash flow) is likely to be insufficient in FY 2018 to meet annual interest costs of Rs 3,500 crore and maintenance capex of Rs 1,500 crore.Moody's said the ratings are under review for further downgrade.

The C category, below Ca, indicates that a firm has defaulted on paying back debt and there is little prospect for recovery of principal or interest. About a week back, Moody's had downgraded RCom rating to Caa1 from B2. Apart from Fitch and Moody's, two other agencies ICRA and CARE have also revised their ratings on the company's loan facilities recently.

RCom's net debt stood around Rs 45,000 crore as on March 31 this year. The lenders of the company have given it seven months time to repay debt. "At the same time, RCOM's consolidated debt levels continued to rise through year-end.

"In addition, the company disclosed in its financial statements that it is still awaiting formal confirmation from lenders for waivers of certain loan covenants so the loan amount continues to be classified as a non-current liability.

We believe failure to obtain could exacerbate near-term liquidity pressures," DiChiara said. Historically, the company has relied on short-term debt and covenant waivers from its banking relationships, the statement said.

"Given the weak operating outlook and high competitive intensity of the Indian mobile sector, there is no scope for RCom to deliver, absent the successful execution of its corporate restructuring," Moody's said.

The restructuring includes the sale of its mobile tower assets and the de-merger of its core wireless operations which it will merge with Aircel in a new joint venture.