Unichem Lab gets EIR from USFDA

Unichem's formulations manufacturing facility at Ghaziabad received an EIR from the USFDA indicating the closure of the inspection. 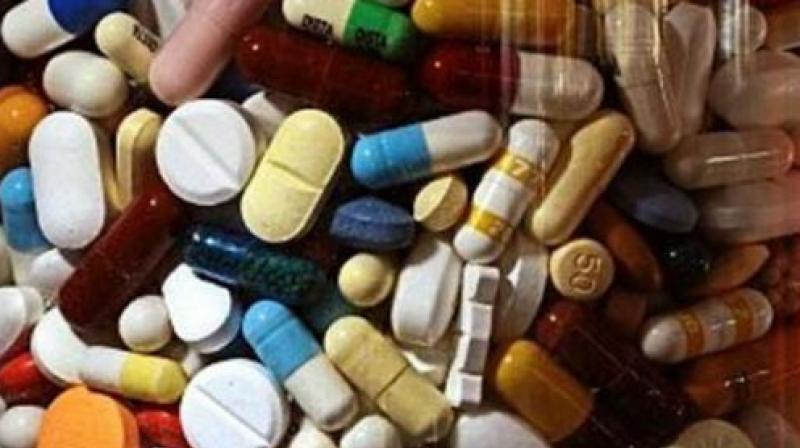 New Delhi: Drug firm Unichem Laboratories today said it has received an establishment inspection report from the US health regulator for its formulation manufacturing facility in Ghaziabad.

"The company's formulations manufacturing facility at Ghaziabad has received an establishment inspection report (EIR) from the USFDA. This receipt indicates the successful closure of the inspection and the queries raised during the audit (Form 483)," Unichem Laboratories said in a BSE filing.

It further said: "The inspection has now been closed by the USFDA. The inspection was carried out between February 24, 2017 and March 3, 2017". The USFDA released a copy of the EIR to the establishment that was the subject of an FDA or FDA-contracted inspection when the agency determines the inspection to be closed.