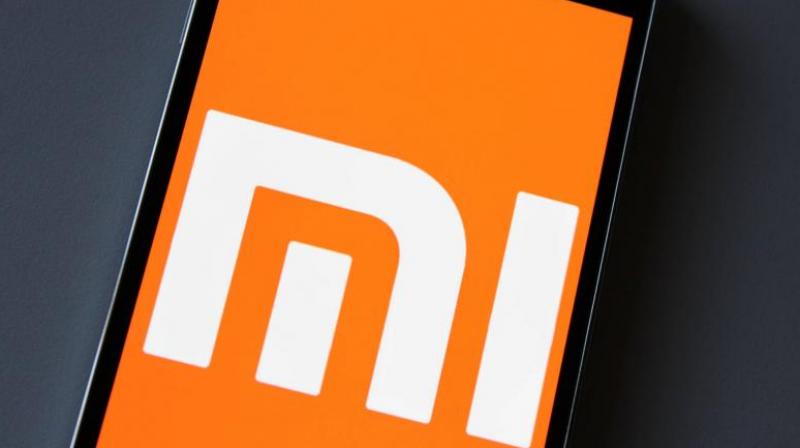 Chennai: Handset maker Xiaomi has estimated that 25 per cent of its total sales would be through off-line model by the end of the current year, a top official said.

Currently, 90 per cent of its sales is contributed from online while remaining comes from off-line mode, Xiaomi India managing director Manu Kumar Jain said today. "Right now, it is 10 per cent (off-line) and 90 per cent online. By end of this year, we expect it to be 25 per cent from off-line," he told reporters here.

Last month, the company inaugurated its first exclusive store "Mi Home" in Bengaluru and Jain had said at that time the company planned to open 100 stores in two years. "Our market share already in online sale is 40 per cent. Still a large number of consumers are not comfortable with online buying and prefer to have touch and feel of the mobile before they make a purchase," he said on the reasons to take the off-line route.

To a query, he said the company plans to have 50 per cent of sales coming from online while remaining from off-line route over the next two to three years. The company made revenues to the tune of Rs five crore on the inaugural day of sales at "Mi Home" in Bengaluru, he claimed.

"Sale of fake MI power banks is second highest (in India). We have been taking legal action against those companies. But it is a huge unorganised sector," he said. Xiaomi retails power banks, wifi routers, Mi Band and air purifiers apart from smartphones in India.

On the two manufacturing facilities currently operating at Sri City Special Economic Zone, Tada near Chennai, he said 90 per cent of the 5,000 employees were women and "a phone is produced every second". "We have significantly ramped up our supply. Three years back we were selling 10,000 phones a week. Now, it is three lakh units a week.", he said.

Xiaomi crossed USD 1 billion revenue mark in India in 2016 and holds 14.2 per cent market share in the offline space