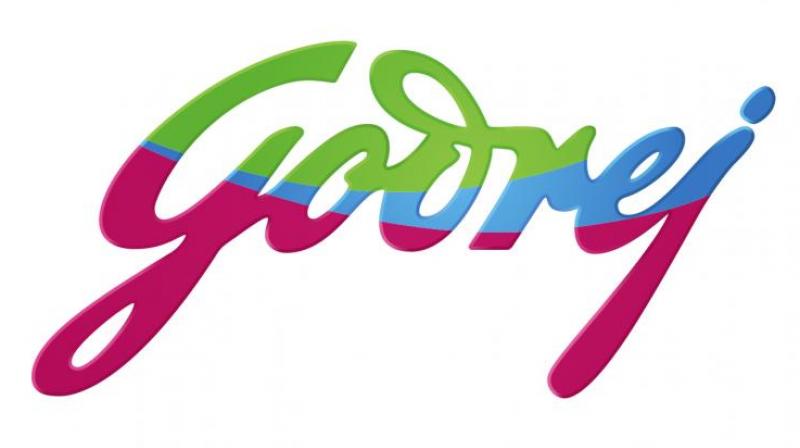 As per the report, Adi Godrej's total remuneration in FY19 stood at Rs 6.07 crore, down 20 per cent from the previous year.

New Delhi: Godrej Consumer Products Ltd (GCPL) Chairman Emeritus Adi Godrej's total remuneration in 2018-19 was 114.18 times higher than the median pay of the company's employees, while that of MD and CEO Vivek Gambhir was 311.26 times more, according to the company's Annual Report.

As per the report, Godrej's total remuneration in FY19 stood at Rs 6.07 crore, down 20 per cent from the previous year.

GCPL Executive Chairperson Nisaba Godrej received a total remuneration of Rs 5.2 crore during 2018-19, which was 123.47 times more than the median remuneration of the employees.

Her remuneration declined by 19 per cent during the year, it added.

Independent director Narendra Ambwani's remuneration for the year stood at Rs 41 lakh, while those of other independent directors Omkar Goswami and Ireena Vittal were at Rs 33 lakh and Rs 38 lakh respectively.