Company will launch the all-new third generation Swift, which was unveiled here, in India in the spring of 2018. 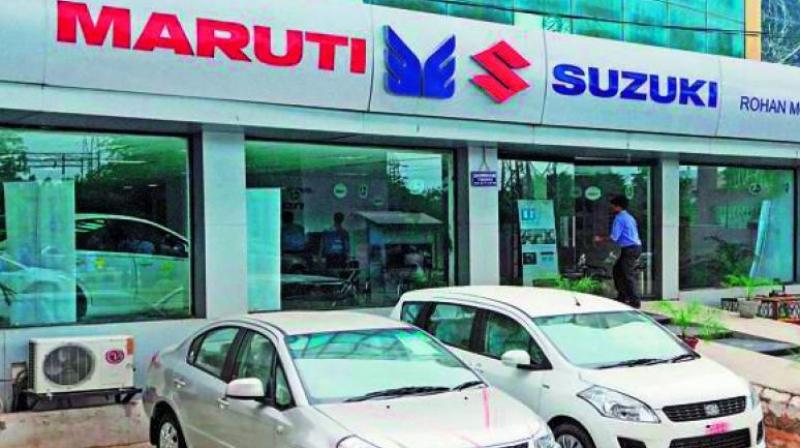 The company is also gearing up for the upgraded version of its premium cross over X-Cross later this year.

Geneva: India's largest car maker Maruti Suzuki is gearing up to introduce four new products next fiscal. The company, which has been bringing about two new products each year in the past couple of years, is accelerating the introduction with an eye to strengthen its hold in the market.

"We had earlier announced that we would bring 15 models by 2020. We have done eight so far. As part of the plan, in the next fiscal, we will have four launches," Maruti Suzuki India Executive Director (marketing and sales) R S Kalsi told PTI here on the sidelines of the Geneva Motor show. Out of the four, he said, two will be new models and two will be upgrades.

The company will launch the all-new third generation Swift, which was unveiled here, in India in the spring of 2018. The company is also gearing up for the upgraded version of its premium cross over X-Cross later this year. Kalsi, however, declined to share details of the upcoming products.

Asked about growth expectations in the new fiscal, he said the market is poised for growth and the company's will be faster than the industry's. "We have been growing at a good rate in the past five years and next fiscal, we are sure of a double-digit growth," Kalsi said.

So far in April to February, the company has sold around 13 lakh units, he added. On whether the company is aiming to have 50 per cent market share, up from the current 47 per cent, he said: "For us, what is important is growing faster than the industry."