Enforcement Directorate source declined to comment on whether the ongoing investigation. 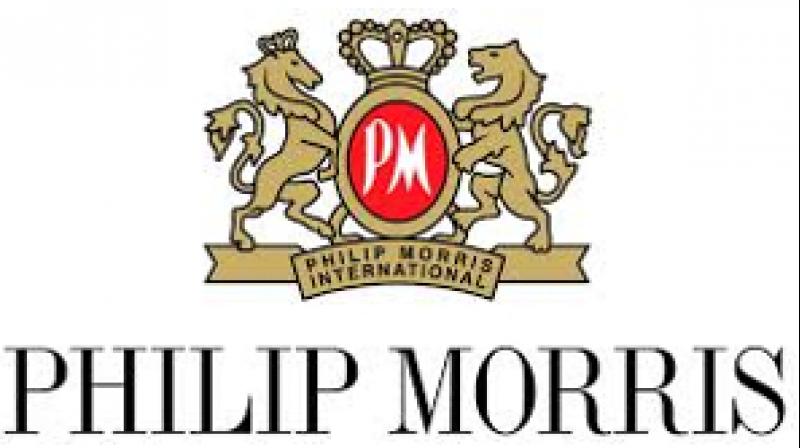 Philip Morris has for years paid manufacturing costs to Godfrey Phillips to make its Marlboro cigarettes, circumventing a nine-year-old government ban on FDI.

The Enforcement Directorate has been looking into both the companies and the scope of the investigation is much broader than the alleged foreign investment law violations highlighted in a Reuters story published on Wednesday, the source said.

Philip Morris has for years paid manufacturing costs to Godfrey Phillips to make its Marlboro cigarettes, circumventing a nine-year-old government ban on foreign direct investment in the industry, Reuters reported based on a review of dozens of internal company documents, which were dated between May 2009 and January 2018.

Three former officials and one former head of the Enforcement Directorate had reviewed the Philip Morris documents for Reuters and said the dealings should be investigated for circumventing India’s foreign investment rules.

On Friday, the Enforcement Directorate source declined to comment on whether the ongoing investigation included Reuters reporting findings, but said “this is already under investigation.”

“Both companies are being looked into,” said the source, who declined to be named citing sensitivity of the investigation.

The source declined to share further details of the probe.