Fare hike comes after eight years when DMRC had proposed a hike first time in 2009. 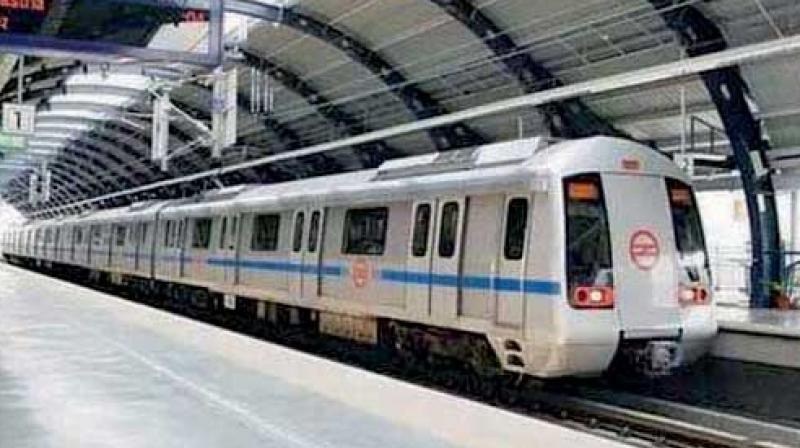 Mumbai: The Delhi Metro Rail Corporation has revised up its minimum and maximum fares eight years after DMRC had first proposed a fare hike in 2009. According to a report in the Hindustan Times, the minimum fare has been raised from Rs 8 to Rs 10 and maximum fare will be Rs 50 up from Rs 30 earlier.

“The DMRC board has accepted the recommendation of the FFC (Fare Fixation Committee). The DMRC will now announce the new fares shortly,” HT quoted a board member as saying.

The reports adds that Delhi Metro revised fares last time in 2009, when the minimum fare was increased from Rs 6 to Rs 8 and the maximum fare from Rs 22 to Rs 30.

The three-member committee to fix fares was set up in June 9 last year. The fare fixation committee is formed on an ad hoc basis and could be dissolved nby government as and when it is required.

The DMRC that operates Delhi Metro has been requesting for a fare increase since 2009. The proposal faced many hindrances as the Centre had failed to set up a fare panel, which was finally set up in 2016.