AirAsia will fly daily to Surat from Bengaluru with an Airbus A20 plane. 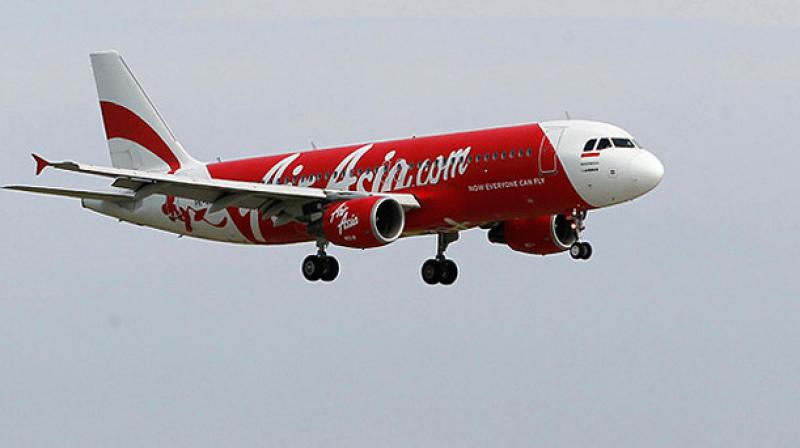 Mumbai: Budget carrier AirAsia India on Tuesday announced expansion of its route network with the launch of a flight to Surat from Bengaluru, starting next month, taking the total number of destination operated by the carrier to 20.

The Tata-AirAsia-invested airline, which completes four years of its operations in June, will fly daily to Surat from Bengaluru with an Airbus A20 plane, a release said on Tuesday.

AirAsia India is the first airline to connect Bengaluru with the textiles city with flights from June 1, for which bookings have already commenced, the release said.

Surat is a business hub, with a dominant presence of diamond and textile industries, and a large number of merchants travelling out of Surat for various business engagements and this provides an opportunity for AirAsia India to open up the market for the air travellers, the airline added.