The company is setting up its pharma unit in Indore SEZ to manufacture pharmaceutical formulations and inhalers. 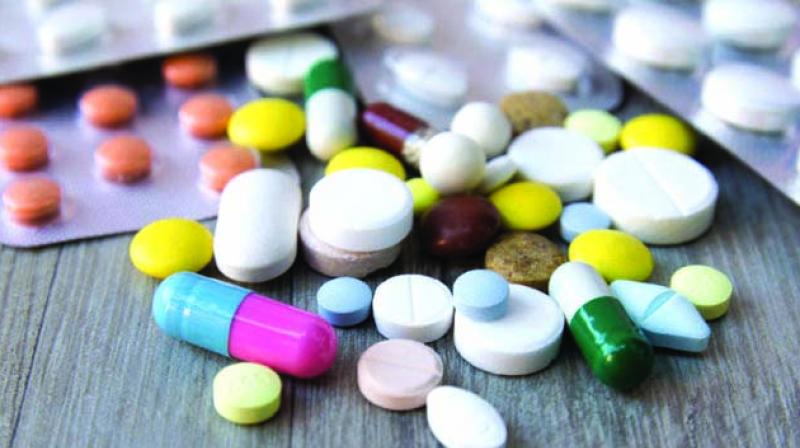 Lupin has stated that the delay in apportionment of land resulted in delayed start of the project. (Representational Image)

New Delhi: The government has approved a proposal of drug firm Lupin to take more time for completion of its project at Indore special economic zone (SEZ) with proposed investment of Rs 205.69 crore.

The decision to give more time was taken by the Board of Approval (BoA) in its meeting on April 22 here. BoA is an inter-ministerial body, headed by the Commerce Secretary. It is the highest decision-making authority of SEZs. "The board, after deliberations, approved an extension of the validity of the LoP (letter of permission) up to April 11, 2020," the minutes of the BoA meeting said.

The company is setting up its pharma unit in Indore SEZ to manufacture pharmaceutical formulations metered dose inhalers and dry powder inhalers. It has requested for extension of letter of permission (LoP) beyond April 11, 2019, for one year up to April 11, 2020. It had received the LoP on April 12, 2016, extended twice till April 11 this year.

The development commissioner (DC) of Indore SEZ had recommended the company's request to BoA as the unit has made expenditure of Rs 43.11 crore till March 28 and the construction activities are in full swing and, are expected to be completed by November 2019. The unit has expressed its commitment to commence production before March 2020.

The company has stated that the delay in apportionment of land resulted in delayed start of the project. As per the SEZ rules, DC is authorised to grant extension of validity of LoP beyond second year of expiry of the original validity. However, it is subject to a condition that two-thirds of the activities including construction relating to setting up of the unit is complete and a chartered engineer's certificate to this effect is submitted by the entrepreneur.

If these conditions are not met, then the unit has to approach the BoA for seeking more time. Further, the Board of Approval has granted in-principle to a proposal of L&T MBDA Missile Systems Ltd for setting up of an SEZ unit in Aspen Infrastructure Ltd for assembling, integration, functional testing of missile subsystems and missile weapon systems.

Similarly, a proposal of Tata Power Company, SEZ unit under Cochin SEZ, for grant of industrial licence for manufacture of defence aircraft for military applications.