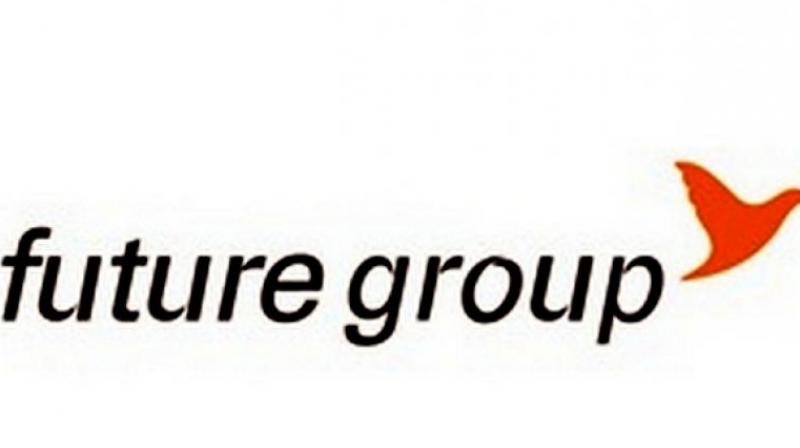 Kolkata: Anandadhara - the National Rural Livelihoods Mission in Bengal has joined hands with Big Bazaar to tap modern retail chain to sell state-specific and exclusive products before the festive season.

"Anandadhara has tied up with the Future Group to sell it's products in Big Bazaar stores in a shop-in-shop format," state industry secretary Rajiva Sinha told PTI. "Initially, we will start with mostly non-food products but later processed FMCG products will follow. You will able to see products like handicrafts, handloom, aroma rice among others reaching stores within September," he said on the sidelines of a Bharat Chamber of Commerce interactive session.

"We are already in discussion with packaging institutes for processed food products of the state to meet the best of standards," he said. "Initially, some 30 Big Bazaar stores in Kolkata will house Anandadhara shops having exclusive Bengal products. It will then spread to 65 other stores in the eastern region and then gradually we will spread nationally through these stores," Sinha said.

In the first phase West Bengal is targeting to touch 50,000 beneficiaries, most of them likely to be women, under the Anandadhara scheme with a final target to increase number of beneficiaries to 5,00,000. Once products reach the district level after sorting and grading from blocks of Anandadhara, the products will be packed in the packaging centers to be built in each district of the state, he said.

Anandadhara's agenda is to mobilise the rural poor and vulnerable people into self-managed, federated institutions and support them for livelihood collectives. West Bengal has received reasonable response from Biswa Bangla stores selling ethnic and traditional products of the state, Sinha said.