The open offer is for 5.13 crore shares, or 31 per cent stake, of Mindtree at Rs 980 per share, according to a regulatory filing. 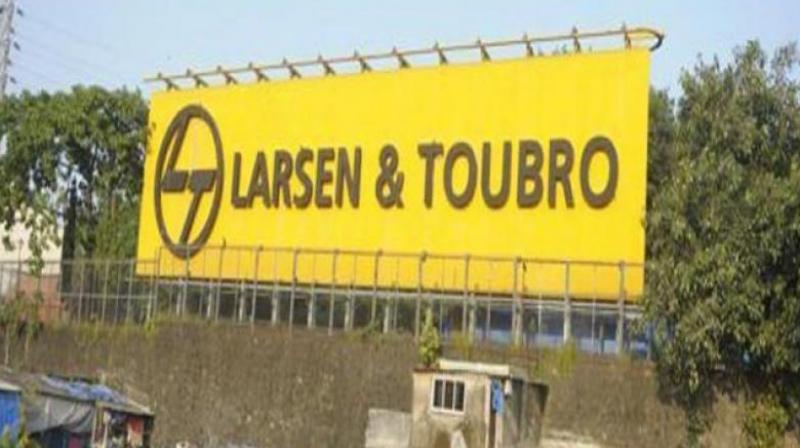 Kolkata: Infrastructure major Larsen and Toubro on Friday announced an open offer for 5.13 crore shares, or 31 per cent stake, of mid-tier IT company Mindtree at Rs 980 per share, according to a regulatory filing. L&T will have to cough up Rs 5,029.8 crore for the planned open offer for the Bengaluru-based company. The whole move, according to sector analysts, is aimed at putting L&T’s IT arm, Larsen & Toubro Infotech, in the same top bracket with other IT and consulting biggies like TCS, Infosys, HCL Technologies, Wipro and Tech Mahindra. L&T Infotech notched up a net profit of Rs 1,515 crore on a total revenue of Rs 9,748 crore in 2018-19.

In March, L&T had made a hostile takeover bid on Mindtree, by striking a deal to buy Cafe Coffee Day owner V G Siddhartha's 20.32 per cent stake in Mindtree. The company had also placed an order with brokers to pick up another 15 per cent of the company shares from the open market.

As of June 6, L&T holds 28.90 per cent stake in Mindtree, but the former is looking at eventually taking its stakes in Mindtree up to 66 per cent, with a total capital outlay of Rs 10,800 crore.

Mindtree founders – its Chief Executive Officer Rostow Ravanan, N Krishnakumar, Subroto Bagchi and N S Parthasarathy--have never been comfortable with the L&T moves. In fact, they have always been trying to foil any such moves by L&T and a key reason why they have been opposing such moves has been the huge cultural differences in the two companies.

On Friday, Mindtree’s official communiqué to the BSE said, “Larsen and Toubro makes a cash offer of Rs 980 per fully paid up equity share of the face value of Rs 10 each, to acquire up to 5,13,25,371 equity shares representing 31 per cent of the voting share capital...To the shareholders of Mindtree Ltd."