Renewable energy will contribute to more than 10 per cent of its total power consumption by 2021. 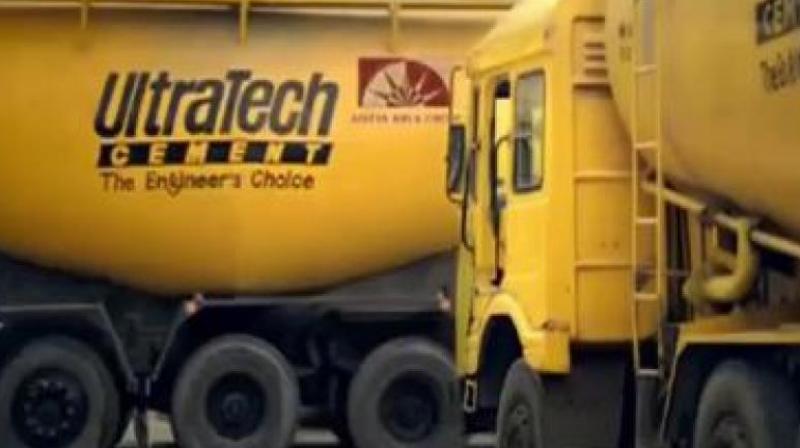 Significantly, in the past couple of years, India has been aggressively promoting renewable energy.

Kolkata: Call it going green or something else! Aditya Birla Group-owned UltraTech Cement Limited, the largest manufacturer of grey cement, white cement and ready-mix concrete in India, has firmed up an ambitious plan of significantly increasing contribution of green energy to its total power consumption by 2021. As starter, the cement maker will more than double the current contribution of 10 per cent of green energy to 25 per cent of the total energy consumption by the company, top company officials said.

Significantly, in the past couple of years, India has been aggressively promoting renewable energy. This is evident with the formation of International Solar Alliance, which is an alliance of more than 121 countries initiated by India and France for efficient exploitation of solar energy to reduce dependence on fossil fuels. The increase in UltraTech Cement's renewable energy capacity will also contribute towards India's ambitious target of 175 GW of renewable energy by 2022. This is in line with the National Solar Mission, one of the eight missions launched under the 'National Action Plan on Climate Change'.

"To bring the cement sector in line with the Paris Agreement on climate change, its annual emissions will need to fall by at least 16 per cent by 2030. There are a number of solutions for reducing emissions associated with cement production as identified by the latest Low Carbon Technology Roadmap published by International Energy Agency (IEA) in partnership with Cement Sustainability Initiative (CSI). These solutions need to be deployed at scale to meet the decarbonisation challenge. UltraTech is committed to embedding sustainability into its business conduct. We recognize that we need to embrace new ways of working and adopt innovative solutions that create impact at scale," said K K Maheshwari, Managing Director, UltraTech Cement Limited.