The AMT comes at a premium of up to Rs 70,000 over the manual variants. 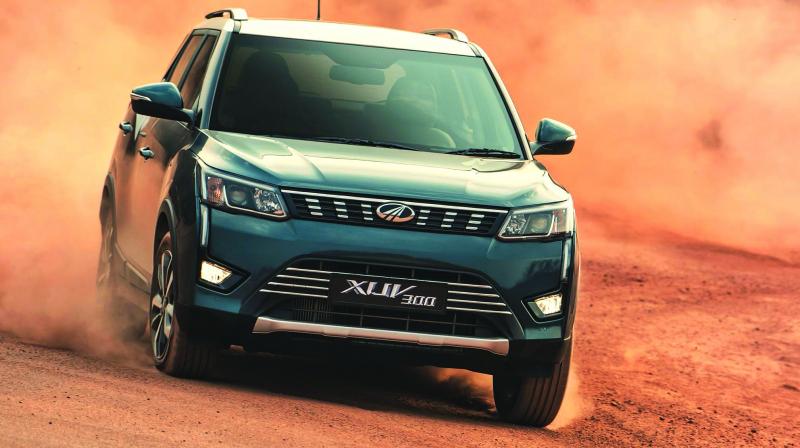 The XUV300 AMT is available in three colour shades only -- Red Rage, Aquamarine and Pearl White.

Mahindra has finally plonked an AMT into the diesel XUV300 in India. The subcompact SUV now features a Magneti Marelli 6-speed AMT gearbox in the W8 and W8(O) diesel variants. The XUV300AMT is only available in three shades -- Red Rage, Aquamarine and Pearl White. The AMT variants are dearer by Rs 70,000 over their manual counterparts. Below are the variant-wise prices of the XUV300: 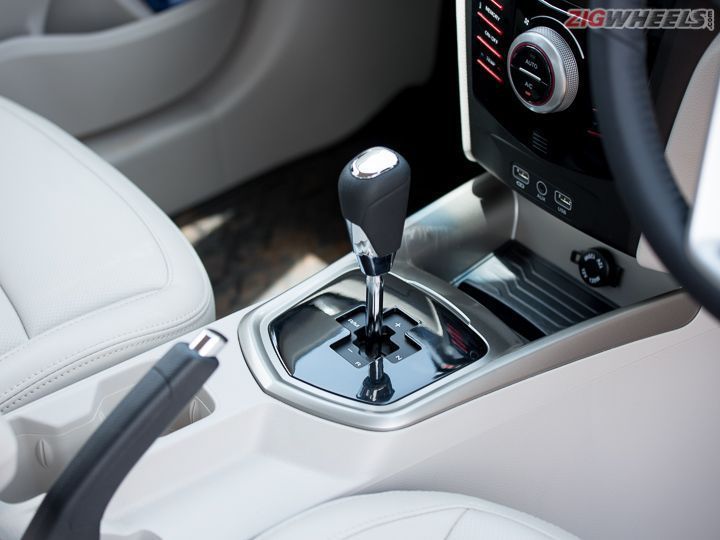 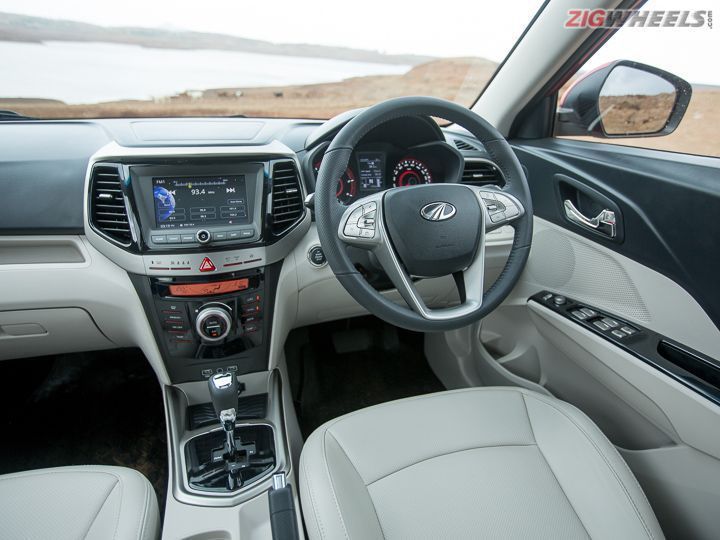 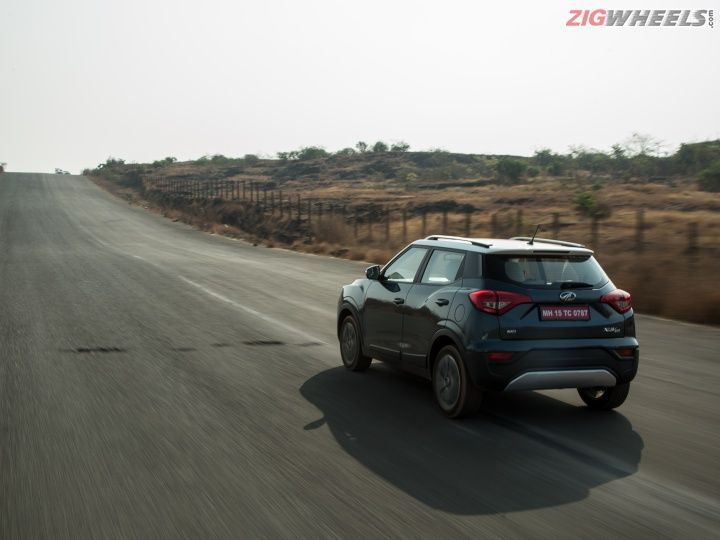 It is also loaded with safety features like seven airbags, ABS with EBD, parking sensors with rear camera, ESP and disc brakes on all four wheels. Driver and co-driver seat belt warning and high speed alert are also on offer to make it compliant with AIS 145 Safety Norms. 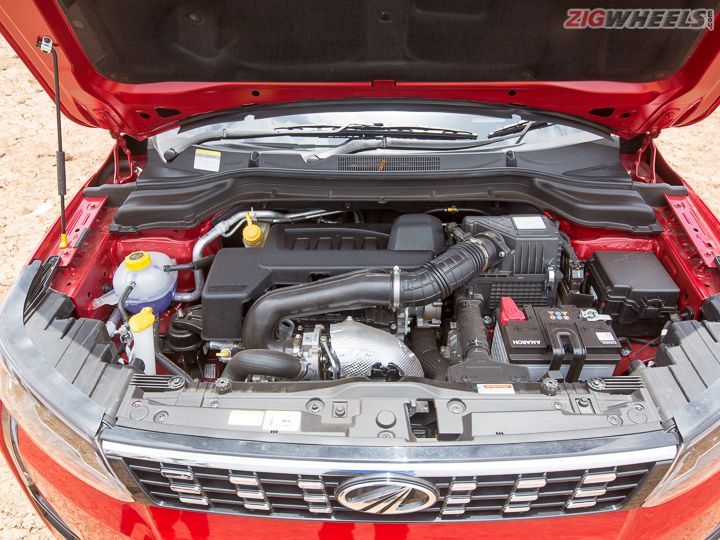 Apart from the introduction of the AMT gearbox, Mahindra is also working on upgrading its engines to BS6 standards and the first BS6-complaint SUV to roll out from the assembly line will be the XUV300 petrol. Mahindra will also introduce a more powerful 1.2-litre Turbo GDI petrol engine in the SUV later this year. 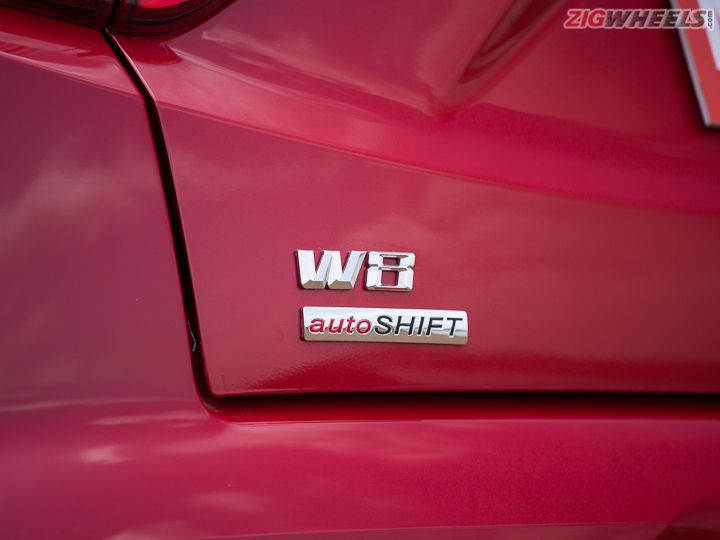 The Mahindra XUV300 AMT will rival other AMT-equipped diesel SUVs like the Vitara Brezza and the Nexon. If you want to know how the new XUV300 AMT performs in the real world, check out our first drive review here.