We know this was not spontaneous, said an executive at the company. 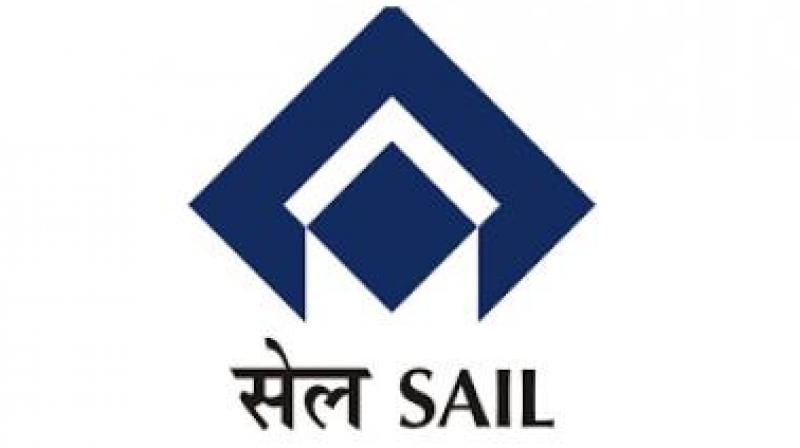 Steel Authority of India Limited is deeply shocked and anguished while sharing the news of murderous assault, the company said, adding that Anil Kumar Chaudhary was attacked with iron rods on his head, neck, knees and legs.

New Delhi: The chairman of India’s largest state-owned steel producer was assaulted by some people armed with iron rods in the national capital of New Delhi on Wednesday night, the Steel Authority of India Ltd said.

Anil Kumar Chaudhary, 58, was on his way back home from work when his car was hit by another vehicle occupied by four people at around 2230 IST, the company said in a statement on Thursday.

“We know this was not spontaneous,” an executive at the company, who did not want to be named because he is not authorised to speak to media, told Reuters.

SAIL did not immediately respond to further queries on the reason behind the attack, and did not elaborate on it in the statement.

The company is set to announce its June quarter results on Friday.

“Steel Authority of India Limited is deeply shocked and anguished while sharing the news of murderous assault,” the company said, adding that Chaudhary was attacked with iron rods on his head, neck, knees and legs.

Chaudhary’s driver was unharmed. The chairman was taken to the trauma center of the All India Institute of Medical Sciences and has since been discharged, the company said.

SAIL added that police nabbed two of the assailants, and a complaint had been registered at the New Delhi’s Hauz Khas Police Station investigating the attack. The Hauz Khas police were not immediately available for comment.