Analysts, however, are sceptical about the Adani Group’s defeat. 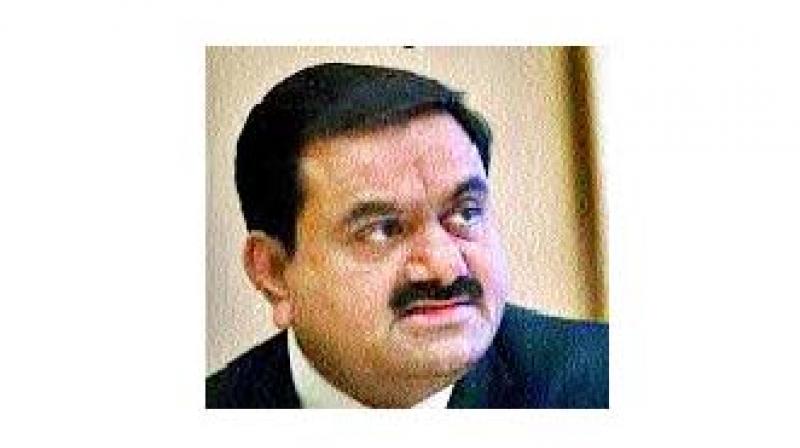 A website stopadani.com has been campaigning against coal mines being operated by the Adanis.

Adani Group’s mega Carmichael coal mine in the Galilee Basin and terminal at Abbot Point have been facing sustained opposition from a large section of the society. There have been allegations of the Adani Group releasing contaminated water into the Great Barrier Reef area.

According to ABC News, the Queensland government claimed the concentration of coal dust in the discharged water exceeded the approved levels by more than 800 per cent.

If found guilty, the Australian news organisation said the Adani Group’s operating licenses could be cancelled apart from slapping financial penalties of up to $2.7 million.

A website stopadani.com has been campaigning against coal mines being operated by the Adanis. The portal claims that coal is the biggest single cause of air pollution in Australia, contributing to 3,000 deaths every year.

The portal also claims that the Australians should not trust Adani. “In an Australian court, Adani was shown to have misled the public about the amount of royalties and jobs the mine would generate, while its Australian CEO boasts to the business press claiming “everything will be autonomous from mine to port,” the portal claimed.

Analysts, however, are sceptical about the Adani Group’s defeat.