Company has received the requisite approvals from the Central Bank of Bahrain and the Indian regulator IRDAI. 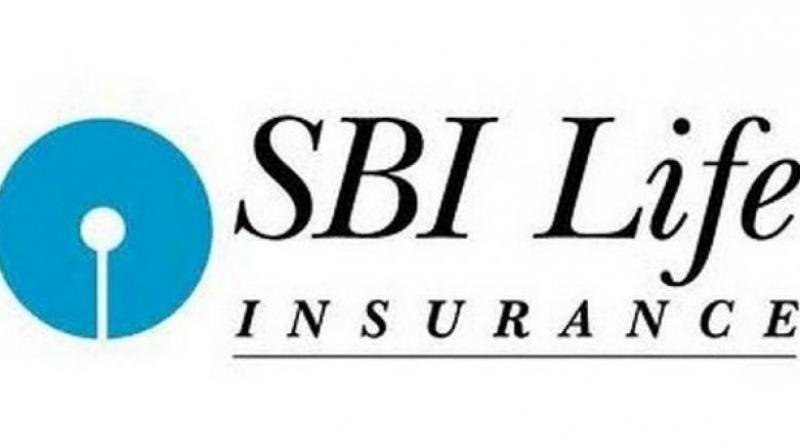 The company will leverage SBI's sole branch in that country to service its products and tie-up with local banks later.

Kolkata: SBI Life is likely to open a branch in Bahrain by the end of 2017, enabling the insurance major to make its maiden foray into the Middle East market.

"We have received regulatory approvals and are aiming to open the branch within December," a top company official told PTI, seeking anonymity.

The company has received the requisite approvals from the Central Bank of Bahrain and the Indian regulator IRDAI. Initially, SBI Life's market will be restricted within Bahrain, he said.

The company will leverage SBI's sole branch in that country to service its products and tie-up with local banks later.

"We will initially use the bancassurance channel of SBI's branch and later tie-up with the local banks also," the official said.

SBI Life will offer traditional, unit-linked and term products. Though NRIs will be a major target for the insurer, it will also serve local people. SBI Life is a joint venture between the State Bank of India and the French financial services heavyweight BNP Paribas Cardiff.

The company recently got listed on the bourses after the promoters offloaded part of their holdings in its public offer.

Currently, the state-run LIC is the only Indian life insurer present in the life insurance market in the Gulf.

With headquarters in Bahrain, LIC International operates in the Gulf Corporation Council (GCC) countries of Saudi Arabia, Kuwait, United Arab Emirates, Qatar, Bahrain, and Oman. Privately-held HDFC Life has a reinsurance subsidiary - HDFC International Life & Re and it is based out of the Dubai International Financial Centre.