The FDI rule is largely against e-commerce company holding inventory and controlling management of the seller. 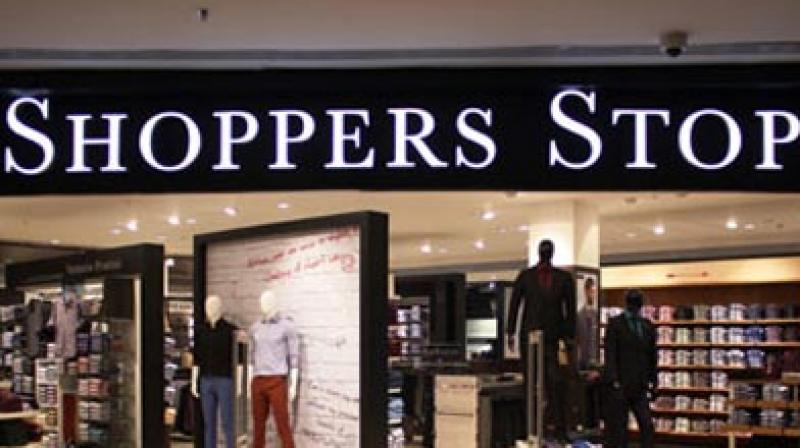 New FDI norms have imposed some restrictions on e-commerce companies over selling products of those companies in which they have an equity holding.

Chennai: In the light of the government move to tighten foreign direct investment (FDI) rules for the e-commerce sector, Shopper’s Stop is reviewing its e-tail strategy.

But it would wait and watch till the government engages with the online industry and provides more clarity on the matter.

“We are evaluating our omni-channel strategy both in terms of our own e-commerce platform and the micro site we have in Amazon. This includes how we can grow our presence and what will happen to our partnership with Amazon.

“We are still waiting for more clarity on the FDI rules and also for communication from Amazon,” said a source close to the company.

In 2017, Amazon had picked up 5 per cent stake in Shoppers Stop and had entered into an exclusive partnership with Amazon Seller Services to sell all its private labels and brands. New FDI norms have imposed some restrictions on e-commerce companies over selling products of those companies in which they have an equity holding.

Amazon also has its experience zones in Shoppers Stop, while it gives some preferential treatment to Shoppers Stop in its platform.

“Shoppers Stop would be probably reviewing FDI rules as part of its omni-channel strategy as it has plans to increase share of online sales in the coming years.

“But it has not taken a decision on either buying back the Amazon stake or allowing the e-commerce player to increase the stake. Increasing stake may anyway not be a solution now,” said an industry expert.

According to him, new FDI rules may not affect Shoppers Stop much as Amazon has only 5 per cent stake in the company. The FDI rule is largely against e-commerce company holding inventory and controlling management of the seller. That is not the case with Shoppers Stop.

Sector analysts find that Amazon anyway was not helping Shoppers Stop in its turnaround.

“The private label products sold through Amazon have a very small share of the chain’s overall sales. So if Shoppers Stop has to turn around it will have to do on its own.

“As Shoppers Stop has less presence in tier II-plus cities, increasing stake might not be in cards of Amazon now and Shoppers Stop also may not look at buying back Amazon stake,” said an analyst.

The industry as such believes the government will discuss the FDI issue with e-commerce players and an extension as well as make changes in rules after understanding the industry’s stand. Some also say it’s a step taken by the government ahead of the polls to appease the trader community. Companies would probably reassess their strategies keeping a long-term view and may not take decisions for the short-term, say industry watchers. Some also believe the decision regarding the stake in Shoppers Stop would probably taken by Amazon. Amazon, however, did not want to comment on the development.