Overall air cargo demand continues to face headwinds from the effects of the trade war between the United States and China. 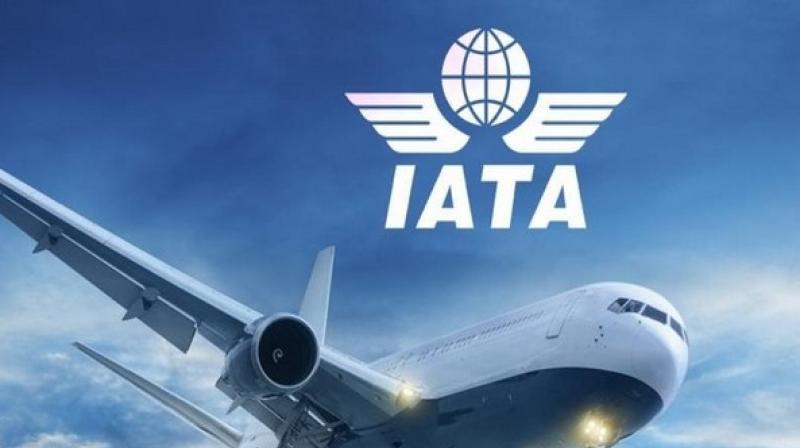 Despite the decline in demand, November's performance was the best in eight months. (Photo: ANI)

This marks the 13th consecutive month of year-on-year declines in freight volumes.

Despite the decline in demand, November's performance was the best in eight months with the slowest year-on-year rate of contraction recorded since March 2019. In part, November's outcome reflects the growing importance of large e-commerce events such as Singles Day in Asia and Black Friday.

While international e-commerce continues to grow, overall air cargo demand continues to face headwinds from the effects of the trade war between the United States and China, the deterioration in world trade and a broad-based slowing in global economic growth.

"Demand for air cargo in November was down 1.1 per cent compared to the previous year," said IATA's Director General and CEO Alexandre de Juniac.

"That's better than the 3.5 per cent decline posted in October. But it is a big disappointment considering that the fourth quarter is usually air cargo's peak season. Looking forward, signs of a thawing in US-China trade tensions are good news. But trading conditions at present remain very challenging," he said.

Europe and Africa were the only regions to record growth in air freight demand compared to November 2018.

Asia Pacific airlines saw demand for air freight contract by 3.7 per cent in November 2019 compared to the year-earlier period. This was the sharpest drop in freight demand of any region for the month.

Capacity increased by 1.8 per cent. The US-China trade war has significantly affected the region with demand on the large Asia-North America market down 6.5 per cent year-on-year in October (latest available data).

However, the thawing of US-China trade relations and robust economic growth in key regional economies are positive developments.