Among others, the meeting is being attended by Home Minister Amit Shah and other cabinet ministers. 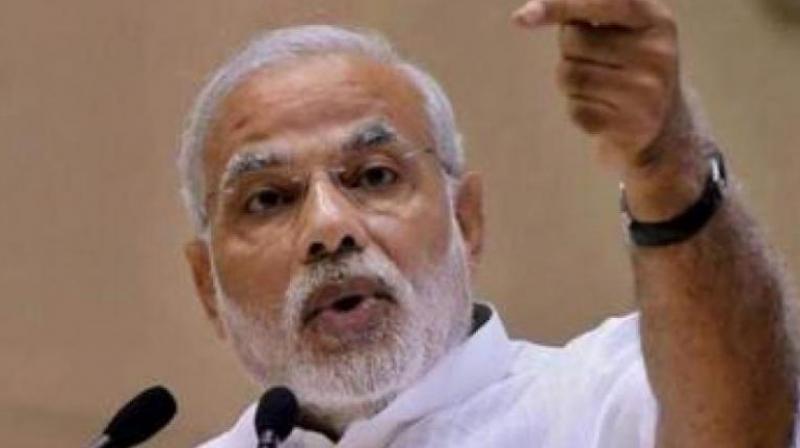 New Delhi: Prime Minister Narendra Modi is meeting economists and experts at the Niti Aayog to discuss the state of economy and steps to be taken to revive growth which is estimated to drop to 5 per cent during the current fiscal.

Among others, the meeting is being attended by Home Minister Amit Shah and other cabinet ministers, besides Niti Aayog Vice Chairman Rajiv Kumar, CEO Amitabh Kant and other senior officials of the think-tank. Bibek Debroy, chairman of the Economic Advisory Council to the Prime Minister, too is present at the high-level meeting which began Thursday morning here.

The meeting assumes significance as the government is in the process of formulating Budget proposals for 2020-21 the focus of which is likely to be on accelerating economic growth which is estimated to slip to an 11-year low of 5 per cent during 2019-20.

The Prime Minister on Monday interacted with top business tycoons to discuss the issues facing the economy and measures needed to boost growth and create jobs. Finance Minister Nirmala Sitharaman will be presenting her second Union Budget on February 1.