FSSAI plans to make it mandatory for hotels and restaurants to keep one trained and certified food safety supervisor. 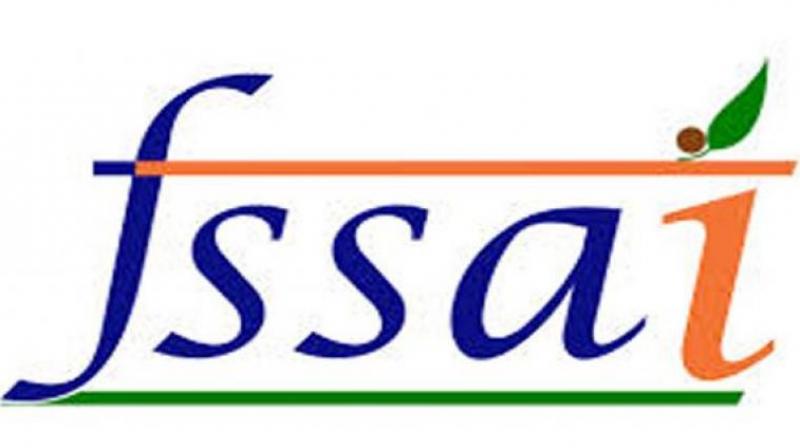 New Delhi: Food regulator FSSAI will soon come out with a draft regulation for organic foods to ensure safety across the value chain through proper certification of such products, a top official said today.

The Food Safety and Standards Authority of India also plans to make it mandatory for hotels and restaurants to keep one trained and certified food safety supervisor, FSSAI CEO Pawan Agarwal said.

For capacity building, the FSSAI today tied up with the Hotel and Restaurant Association of Northern India (HRANI) to launch its programme for training of master trainers.

"We are taking 360 degree approach to food safety and healthy nutrition to prevent food borne infections and disease and for complete nutrition for citizens everywhere at all times," Agarwal told reporters here.

To achieve this, he said the regulator has been taking various initiatives and issued new standards.

"We are soon coming out with regulations for organic food. Initial draft is now ready with us which has been prepared after consultations with various stakeholders," he said, adding the draft could be released this month.

There are some certification programmes for organic foods, he said, adding: "We are creating an umbrella regulations. Traceability is an important factor in organic foods market".

The draft would also propose setting up of a committee to suggest any change in the certification method being followed currently or need for a new certification system, he added.

Agarwal said the regulator is in final phase of national milk survey, noting that the "magnitude of problem is not as big".

On tie up with HRANI, he said the association will extend support to FSSAI towards organising a series of training sessions for Master Trainers, who would train food safety supervisors across 1,700 member organisations including hotels and restaurants across 9 Northern states.

This initiative aims at imparting required knowledge for carrying out implementation of hygiene standards in hotels & restaurants. Agarwal also asked the association to explore feasibility of mentioning calorie and other nutritional value in the food menu of hotel and restaurants.

He said the regulator is also looking into the issue of multiplicity of regulatory bodies for restaurants and hotels. Agarwal elaborated on various initiatives of FSSAI for spreading the message of food safety at different places like home, schools, work places and eating places. To ensure proper food safety management system in places of worship, he said a team from Delhi will soon visit 20 temples in Tamil Nadu.

Agarwal talked about various consumer-facing initiatives including food safety connect for an integrated complaint redressal system and a water portal for checking the quality of packaged drinking water.