BSNL and MTNL on their formation and entitled to government pension under pension rule. 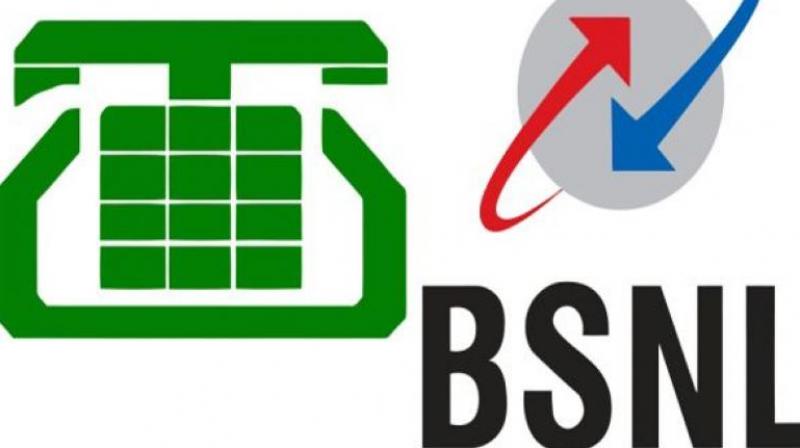 The Committee of BSNL and MTNL Pensioner's Association approached Telecom Minister Manoj Sinha office and handed over the application, seeking his intervention for pension revision.

"We represent the erstwhile DoT (Department of Telecom) employees who were absorbed in BSNL and MTNL on their formation and entitled to government pension under pension rule. We made out contribution to government irrespective of profit and loss of BSNL and MTNL but now government has linked it with profit and loss which is not correct," S S Nanda, general secretary, Retired Telecom Officers' Welfare Association said.

The committee has demanded that pension revision should be de-linked to wage revision at BSNL and MTNL, which are further dependent their financial performance.

Nanda said the pension revision could not be incorporated in 7th Central Pay Commission recommendation because DoT delayed its reply to the commission for eight months, from December 2014 to August 2015.

"Even after minister's assurance, DoT deliberately submitted half-baked proposal to the Department of Pension & Pensioners Welfare. We got pension revision in 2007 and after 10 years we are asking for revision," Nanda said.