Roshni to be grilled by ED, her father Rana Kapoor was arrested by the agency on sunday under the Prevention of money laundering Act (PMLA) 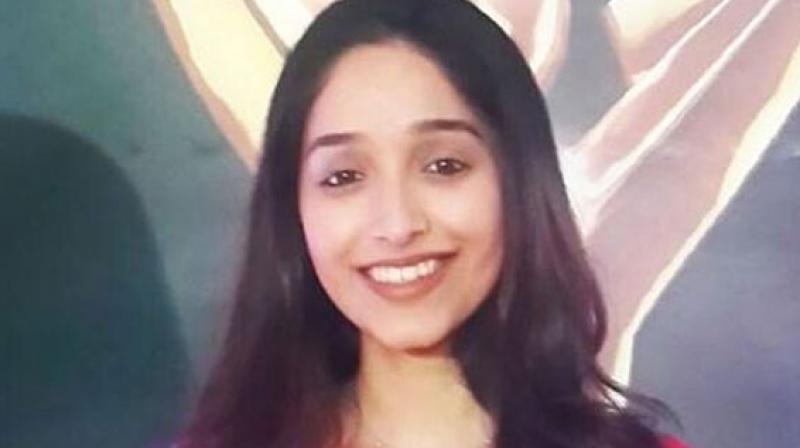 Mumbai: The Enforcement directorate on sunday stopped Yes Bank founder Rana Kapoor's daughter from taking a flight to London as she is required to join the probe in a money laundering case against her father, officials said.

They said Roshni Kapoor was disallowed to board the flight from Mumbai airport on the basis of a Look Out Circular (LoC) issued against her by the central agency.

The LoC requires immigration authorities to intimate the issuing agency before they allow the passenger to travel to any international or domestic location.

She was to take a flight to London, and the reasons for her travel were not known immediately.

Roshni Kapoor was asked to join the investigation in the case by the ED after she was intercepted by immigration authorities, officials said.

She, along with her two sisters and mother, has been stated to be the promoter of certain firms that are under the agency's scanner for alleged money laundering and generation of proceeds of crime.

Her father Rana Kapoor was arrested by the agency on sunday under the Prevention of money Laundering Act (PMLA) following which a local court sent him to ED custody till March 11.