Airlines will also launch flights to Stockholm, Nairobi and Tel Aviv this year. 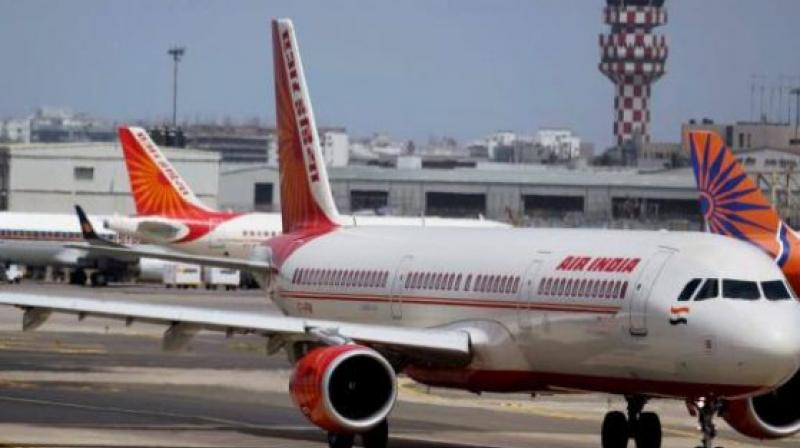 New Delhi: National carrier Air India will launch flights to three new destinations in the US as well as to Stockholm, Nairobi and Tel Aviv this year, its chief Ashwani Lohani said today.

Making it the fifth non-stop destination in the United States, a direct service would start to Washington from July 7, followed by a flight to Los Angeles from September 1 and then to Dallas.

Air India, which is working on ways to revive its fortunes, would commence service to the Swedish capital Stockholm from August 15. Air India Chairman and Managing Director Ashwani Lohani said it would also start flights to Tel Aviv (Israel), Nairobi (Kenya) and Dallas (the US) this year.

"To Washington from July 7, Stockholm from August 15 and Los Angeles from September 1 to be followed by Tel Aviv, Dallas and Nairobi sometime later during the year 2017 itself. Air India spreads its wings far and wide," Lohani said in a Facebook post.

Washington would be the airline's fifth non-stop destination in the US after New York, Newark, Chicago and San Francisco.