Business   Companies  09 Jul 2019  Micromax expects up to 40 pc contribution from appliances by next year
Business, Companies 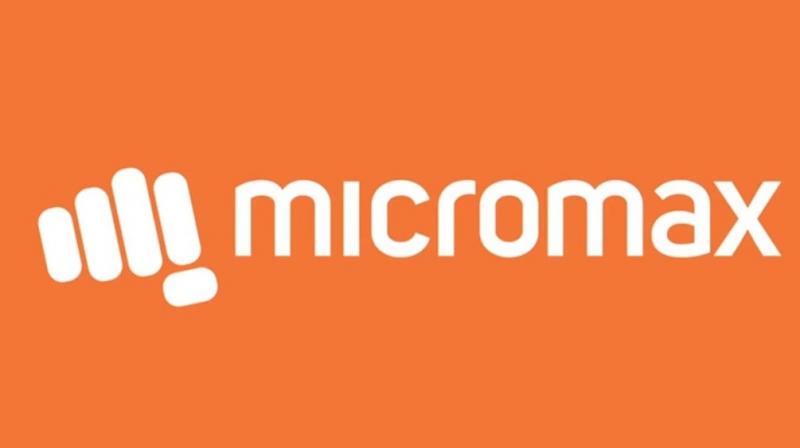 New Delhi: Home grown firm Micromax expects contribution from its consumer durable segment to increase up to 40 per cent by the next year, as the company is expanding its products portfolio in segments such as TV,s washing machines and air conditioners.

The Gurugram-based company, which had made a foray into the AC segment three years ago, is investing around Rs 100 crore at its Bhiwadi-based plant in Rajasthan, which would be operational by the end of this year.

Besides, the company, which is known to target affordable set of consumers, has also plans to come up with its new range of refrigerators in the next one year, said Micromax Informatics Director Rohan Agarwal.

"Presently, TVs, washing machines and ACs contributes around 35 per cent of the total revenue of the company and the rest comes from mobiles, tablets and others," said Agarwal.

On being asked as whether he expects contribution from appliances would go up in the coming years, Agarwal said: "Yes, it will. Next year, it would be in the ratio of 40:60."

The company is also expanding its range of TV and is focusing on the fast growing 32-inch, 40-inch and 43-inch screen size.

"Our focus would be largely to provide technology to the masses in the segment," Agarwal said.

Micromax is also quite encouraged by the response of its AC units from the market.

"Now, we have a good growth and people are accepting our products, so this year, we are setting full manufacturing unit at our Bhiwadi plant," Agarwal said, adding "with this plant we would be able to cater the entire country".

According to him, "We want to be a serious player in the AC segment. We have high hopes from this segment."

The company, which has entered into the washing machine space last year, is also now planning to expand its portfolio and add front load models also.

"We would definitely enter into front load. Once we witness success into the top load, then we would enter into the front load segment," said Agarwal adding that it would like to have Micromax presence in the entire category.