Johnson & Johnson said in May it would stop sales in the US and Canada, saying demand had fallen in wake of what it called “misinformation” 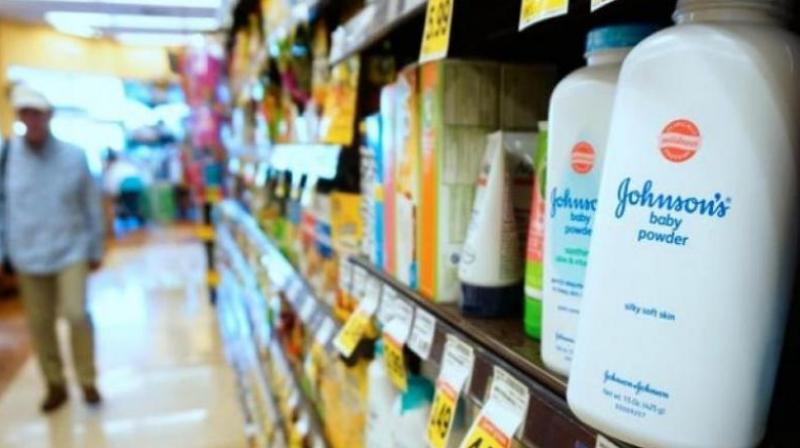 p selling its talc-based Johnson’s Baby Powder world-wide, citing concerns that it contains cancer-causing asbestos, according to a statement from advocacy group Black Women for Wellness.

The groups, which include educational institutions such as Emory University and activist groups such as Greenpeace, among others, also want the company to recall existing inventory in North America.

Janette Robinson Flint, the executive director of Black Women for Wellness, said in a statement that J&J’s choice to continue marketing baby powder in international markets, often to Black and Brown consumers, contradicts a statement it issued in June committing to fighting racial inequality.

Johnson & Johnson said in May it would stop selling its talc Baby Powder in the United States and Canada, saying demand had fallen in the wake of what it called “misinformation” about the product’s safety amid a barrage of legal challenges.

However, J&J said it would continue to sell its talc-based products in other markets around the world.

“Decades of independent scientific studies by medical experts around the world support the safety of Johnson’s Baby Powder,” J&J said in a statement on Wednesday. “We continue to offer this product in many other regions around the world where there is higher consumer demand.”

J&J has faced intense scrutiny of the safety of its baby powder following an investigative report by Reuters here in 2018 that found the company knew for decades that asbestos lurked in its talc.

The U.S. drugmaker faces thousands of lawsuits from consumers and their survivors claiming its talc products caused cancer due to contamination with asbestos, a known carcinogen.

The company said in May that its decision to discontinue talc-based Baby Powder in North America was not connected to any of those investigations.