JKumar Infraprojects said it is not a shell company and suspicion of the regulator is uncalled. 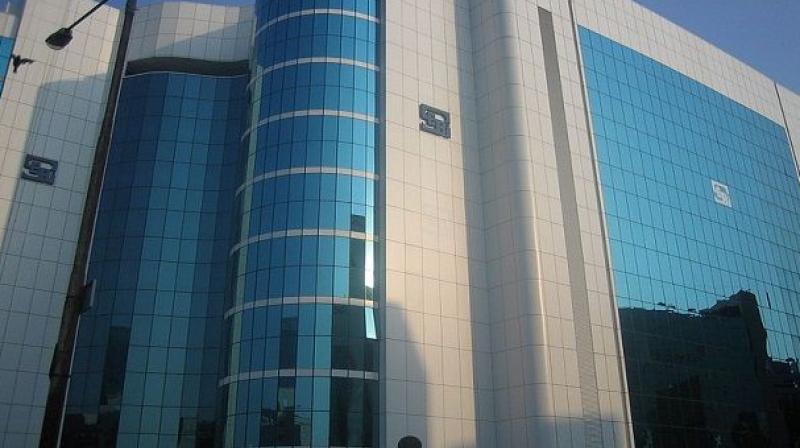 Sebi has asked the exchanges to restrict trading in shares of 331 such companies.

Mumbai: A number of companies, including JKumar Infraprojects and Parsvnath Developers, on Wednesday approached the Securities Appellate Tribunal against Sebi classifying them as "shell companies".

Sebi defended the move even as several other firms are expected to take similar recourse and challenge the regulator's decision asking stock exchanges to restrict trading in 331 firms referred to it by the government for being "suspected shell companies".

These companies are seeking stay on trading restrictions. Sebi has asked the exchanges to restrict trading in shares of 331 such companies, some of which have investments by several well-known domestic and foreign investors.

On Tuesday, many of the companies tagged annual reports and other financials along with their filings to press upon the exchanges that they are not shell companies and are in compliance with all regulations.

"We are shocked to find our company's name amongst the list of suspected shell companies as a result of which, our equity shares...are being shifted to GSM VI on the stock exchanges. J Kumar Infraprojects yesterday said it is not a shell company and suspicion of the regulator is uncalled for. "Our company's compliance track record both with the exchanges and Registrar of Companies have been impeccable".

In a communication sent to the BSE, the NSE and the Metropolitan Stock Exchange on Monday, Sebi had asked them to keep the 331 shares in stage six of the Graded Surveillance Mechanism (GSM) with immediate effect. These entities would be subject to independent audit and if required, forensic audits could also be initiated to check their credentials.

Apart from initiating a "process of verifying the credentials/ fundamentals of such companies", the exchanges have also been asked to appoint an independent auditor to carry out audit of these entities. If necessary, even forensic audit could be ordered to verify their credentials and fundamentals.