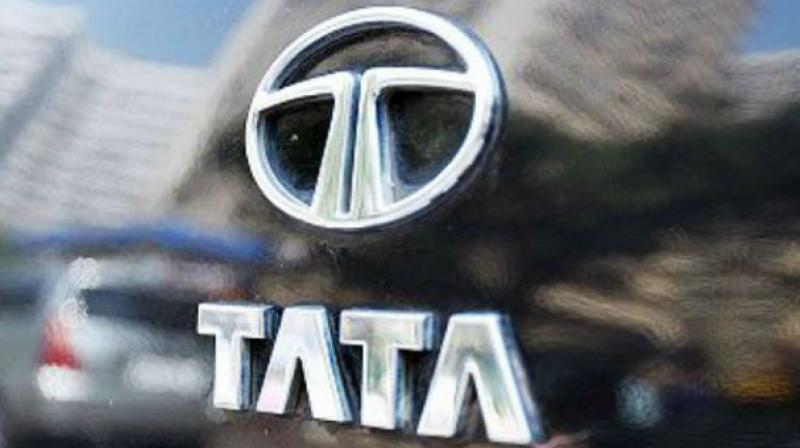 Tata Motrs is a majot player in India's automobile industry.

It had posted consolidated net profit of Rs 2,260.4 crore in the April-June period of last fiscal, Tata Motors said in a BSE filing. Income from operations during the period under review stood at Rs 59,818.22 crore, as against Rs 66,165.89 crore in the year-ago period, down 9.59 per cent.

"Consolidated profit before tax for the quarter includes one-time gain of Rs 3,609 crore (437 million pound) relating to the changes made to the Jaguar Land Rover pension plans," Tata Motors said.

Volume sales, including exports of commercial and passenger vehicles for the quarter stood at 1,11,860 units, down 11.8 per cent when compared to the corresponding quarter last year, it said.

Tata Motors MD & CEO Guenter Butschek said: "While the first quarter results have not met our expectations, we are working with renewed focus and energy to improve performance of our commercial and passenger vehicle businesses."

JLR's profit before tax was 595 million pounds, up from 399 million pounds in the year-ago period. This included a 437 million pounds one-off credit relating to recent changes designed to improve the sustainability of the company's defined benefit pension plans, Tata Motors said.

JLR retail sales for the quarter was at 137,463 units, up 3.5 per cent from the year-ago period. Jaguar Land Rover Chief Executive Officer Ralf Speth
said: "We continue to deliver rising volumes and revenues across the business, reflecting strong demand for new models such as the Range Rover Velar and established global award winners such as Jaguar F-PACE."