The high-level group will hold its next meeting on August 14 and August 16. 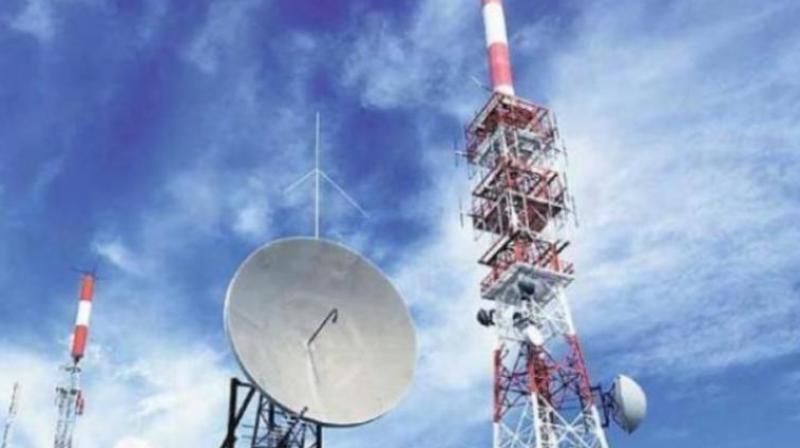 IMG in June had held extensive dialogue with all telecom players as well as large banks to discuss the industry's financial difficulties.

New Delhi: The inter-ministerial group constituted to suggest measures to ease financial stress in the telecom sector will meet next week to discuss and finalise its report, according to a senior DoT official.

The high-level group will hold its next meeting on August 14 and August 16 to "discuss, finalise and sign" its report, said the official who did not wish to be named. The draft report is expected to be circulated among members on Wednesday.

In a bid to give relief to the sector reeling under massive debt and profitability issues, the IMG among other proposals, is considering giving telecom companies more time to pay for the spectrum they bought.

The IMG is learnt to be favourably considering relaxing the period of deferred spectrum payment to 16 years to improve the cash flow of telecom companies. At present, a portion of spectrum auction amount is taken as upfront payment by Department of Telecom (DoT) and the rest after a two-year moratorium is paid out every year in 10 instalments.

Other proposals being actively considered include shifting from PLR (over 13 per cent) to MCLR (8 per cent) for interest on deferred payments, and convergence between DoT guidelines and RBI guidelines on the issue of allowing spectrum as a collateral.

The IMG, in June, had held extensive dialogue with all telecom players as well as large banks to discuss the industry's financial difficulties.

United against Reliance Jio, three established operators Airtel, Vodafone and Idea Cellular have cited Rs 4.6 lakh crore of cumulative industry debt to demand raising of the call termination charges from the current 14 paise per minute as well as reduction in licence fee, spectrum usage charges and GST, besides relaxation in deferred payment norms for the spectrum acquired.

Jio, backed by India's richest person Mukesh Ambani, has ascribed the financial stress in the telecom sector to existing operators like Bharti and Idea running businesses on debt and investing heavily in unrelated sectors, a charge that has outright been dismissed by the established operators.