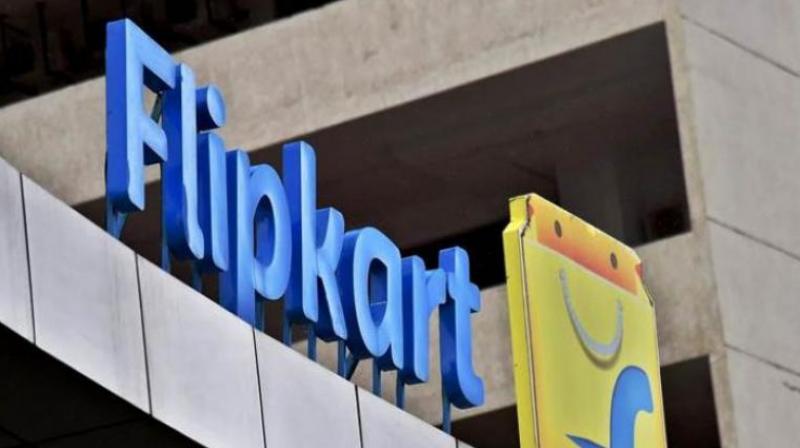 Walmart announced in May it was acquiring about 77 per cent of Flipkart for roughly $16 billion in the biggest deal for India’s e-commerce sector.

Bentonville, Arkansas-based Walmart announced in May it was acquiring about 77 per cent of Flipkart for roughly $16 billion in the biggest deal for India’s e-commerce sector, which Morgan Stanley estimates will grow close to an annual $200 billion in a decade.

The CCI has approved the proposed acquisition of Flipkart by Walmart, the agency said in a post on Twitter on Wednesday.

The acquisition of Bengaluru-headquartered Flipkart will give Walmart, which runs 21 cash-and-carry stores in India, a stronger foothold in Asia’s third-largest economy where it has struggled to expand in the last decade, partly due to restrictions around foreign investment in bricks-and-mortar retail.

A local trader body, the Confederation of All India Traders (CAIT), had opposed the Walmart-Flipkart deal, saying the combination would create unfair competition and drive local convenience stores out of business.

On Wednesday, CAIT said it was disappointed by the CCI’s approval.

“We will certainly move the court against the CCI’s decision,” Praveen Khandelwal, CAIT’s secretary general told Reuters. “CAIT has called an emergency meeting of its governing council on August 19 at Nagpur, where we will finalise our strategy for a nationwide movement.”

Walmart has previously said it supports local manufacturing in India by sourcing from small and medium suppliers, farmers and businesses run by women.

“We believe that the combination of Walmart’s global expertise and Flipkart will position us for long-term success and enable us to contribute to the economic growth,” Walmart said in a statement after the CCI announcement.