Business   Companies  09 Aug 2018  HPCL digs in heels, says acting as per statute in not recognising ONGC as promoter
Business, Companies

HPCL digs in heels, says acting as per statute in not recognising ONGC as promoter

ONGC seeking recognition as the promoter of the company post-acquisition of majority stake in HPCL. 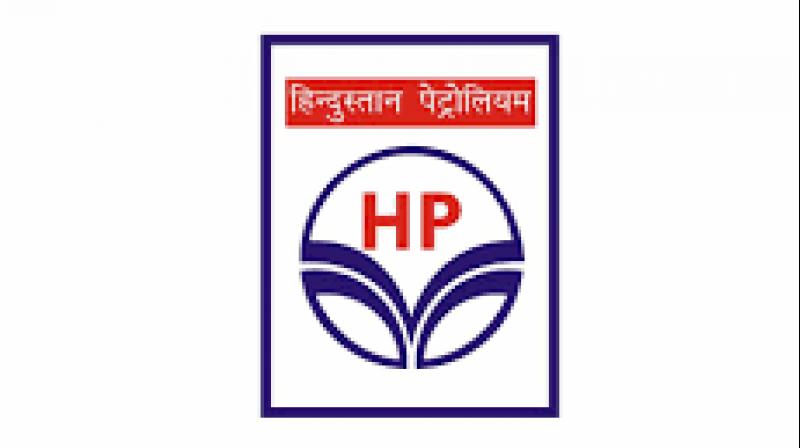 ONGC had in January this year bought the government's entire 51.11 per cent stake in HPCL for Rs 36,915 crore.

New Delhi: Virtually rejecting ONGC's demand, Hindustan Petroleum Corp Ltd (HPCL) has said it is acting as per its understanding of the statute in not recognising the new majority shareholder as its promoter.

He was asked about ONGC seeking recognition as the promoter of the company post-acquisition of majority stake in HPCL. Oil and Natural Gas Corp (ONGC) had in January this year bought the government's entire 51.11 per cent stake in HPCL for Rs 36,915 crore.

Post that, HPCL had become a subsidiary of ONGC. But HPCL in its regulatory filing to the stock exchanges, the latest being on July 12, still lists 'President of India' as the promoter with 'zero' per cent shareholding.

ONGC, on the other hand, is listed under 'Public Shareholder'. ONGC has written to HPCL management asking it to take steps to rectify the filings to reflect the true promoter of the company. Asked about ONGC's request, Surana said,

"Everybody is free to express their views... Our actions will be guided by what we think is right."

Since ONGC takeover in January, HPCL has made two stock exchange filings about the shareholding pattern of the company -- the first on April 20 and then on July 12.

In both, ONGC is shown as the public shareholder and President of India listed as the promoter. Sources said ONGC feels the HPCL management is bound to take corrective action to reflect the true picture.

According to the Securities and Exchange Board of India's rules, the entity that owns the controlling stake should be listed as promoter even if it was not the original promoter of the company.

When Indian Oil Corporation (IOC) had bought government's stake in fuel retailer IBP Co Ltd, it was listed as the latter's promoter in every instance after the deal. The same was the case when IOC acquired a majority stake in Chennai Petroleum Corp Ltd (CPCL).

Surana has retained the title of Chairman and Managing Director despite corporate governance structure require a group having just one chairman and subsidiaries being run by managing directors and CEOs. ONGC's overseas subsidiary, ONGC Videsh Ltd, is headed by a Managing Director and CEO.

Its refinery subsidiary Mangalore Refinery and Petrochemicals Ltd (MRPL), which is listed on BSE, too is led by a Managing Director and CEO.

ONGC Chairman is the head of boards of both the companies. Since acquiring a majority stake in HPCL, ONGC has only been able to appoint one director to that firm's board.

ONGC has appointed its Director (Finance) Subhash Kumar to HPCL board. He has replaced Sushma Taishete Rath, Joint Secretary in the Ministry of Petroleum and Natural Gas.