Mazda and Suzuki confirmed they submitted reports regarding improper testing to the ministry. 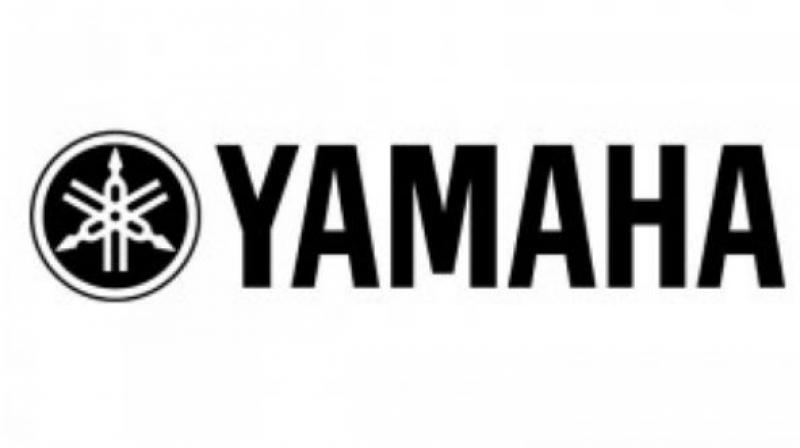 The report is the latest episode in a growing list of data falsifications in Japan that has tarnished the image of the country’s manufacturing industry, known for high-quality, efficient production.

The findings were the results of internal investigations ordered at Japanese auto makers by the ministry after improper testing at Subaru Corp and Nissan Motor Co.

Representatives for Mazda and Suzuki confirmed they submitted reports regarding improper testing to the ministry but declined further comment. Yamaha Motor confirmed it carried out inappropriate testing.

“Regarding the emissions inspections... it is a fact that there were improper actions,” a Yamaha spokesman said. “We sincerely apologise.”

In July this year, Nissan admitted it had improperly measured exhaust emissions and fuel economy for 19 vehicle models sold in Japan.

Many of the automakers, already hit by lacklustre sales, have also been under pressure from US President Donald Trump’s proposed tariffs on imported vehicles.