The Tata Group has in the past expressed interest in acquiring stake in the national carrier. 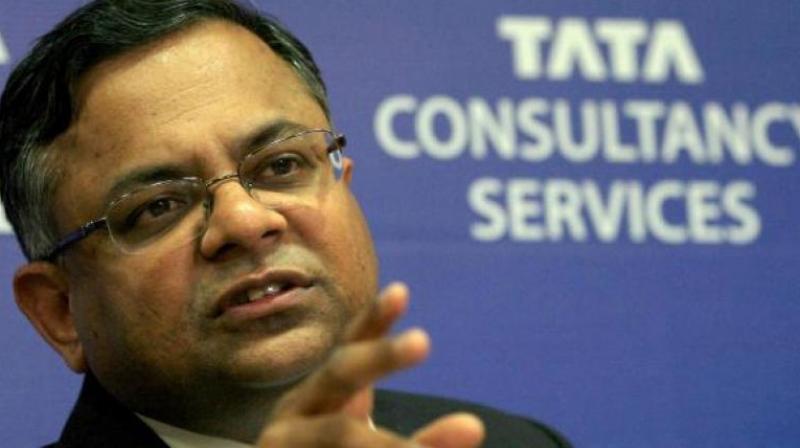 The group, however, needs more details from the government on the process, said Chandrasekaran in an interview with CNBC-TV18.

Chandrasekaran said the group cannot remain with a “fleet of just over a dozen planes”, referring to group’s new airlines Vistara, which runs in alliance with Singapore Airlines.

On June 21, Mint reported that the group had sought details of the Air India disinvestment from government officials. Chandrasekaran’s statement is the first formal statement by the Tata Group on Air India.

The Tata Group has in the past expressed interest in acquiring stake in the national carrier. Air India currently has a debt of Rs 52,000 crore.

In another interview, the Chairman of the salt- to-software conglomerate said that Tata Group is looking to simply "overlapping business operations, prune its expansive portfolio by consolidation and creating new business clusters like defence, infrastructure, consumer and retail, financial services and hotels and airlines". It is also focusing on supporting the growth of three of its largest companies, Tata Consultancy, Tata Steel and Tata Motors.

Chandrasekaran rose to the helm after a bitter boardroom battle between the Tatas and Cyrus Mistry, one which continues to play out even now. He said that he will not shy away from tough decisions to ensure high performance.

Chandrasekaran’s ‘One Tata’ focus would achieve the objective of simplification, through which Tata Sons will explore all options from consolidation to reducing subsidiaries as it seeks to create value.