The bank had reported a profit after tax of Rs 149 crore in the same period last year on a standalone basis. 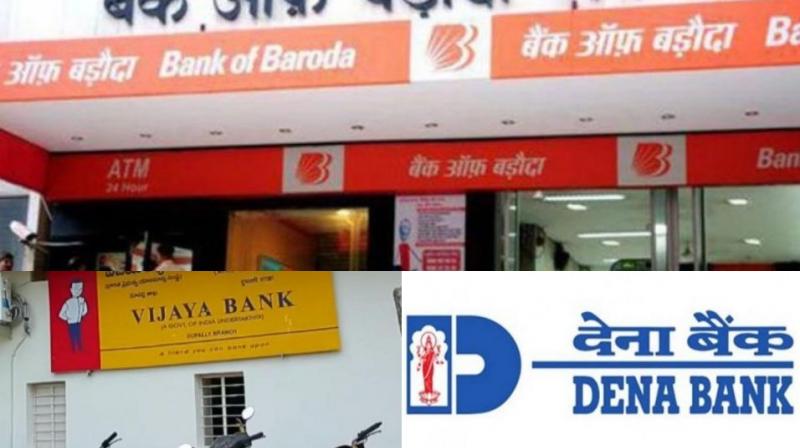 Mumbai: State-run Bank of Baroda on Friday reported a massive jump of 394.63 per cent net profit at Rs 737 crore in the quarter ended September due to higher net interest income. The bank had reported a profit after tax of Rs 149 crore in the same period last year on a standalone basis. BOB amalgamated Dena Bank and Vijaya Bank with it from April 1, 2019.

"We have shed our high cost deposits. Our net interest income has grown 10 per cent leading to higher profit," the bank's executive director Murali Ramaswami said.

"There were two NBFCs, of which one was housing finance company, one textile company and one plastic company that slipped into NPA in the quarter," he said.