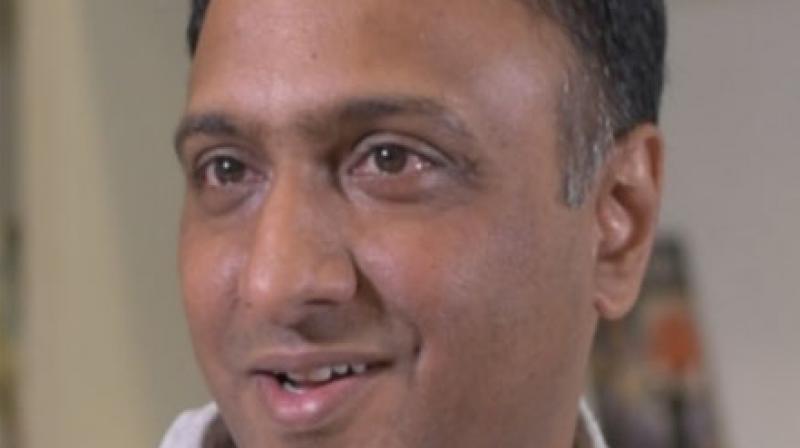 The company said the new structure will help the group build a portfolio of value-creating businesses and that Binny Bansal will oversee capital allocation across group companies.(Photo: Twitter)

India's leading e-commerce company Flipkart shook up its top management for the second time in a year on Monday, naming a former executive of US. hedge fund Tiger Global Management, one of its biggest investors, as head of its core business.

The shake-up follows a series of valuation write downs for Flipkart, which has seen its lead in the online market in India eaten into by global e-commerce giant Amazon.

The highly competitive e-commerce market in India has driven players to offer steep discounts in a bid to snag market share. This in turn has raised concerns around profitability and dented valuations of home-grown names like Flipkart and Snapdeal.

A Morgan Stanley fund, that owns a stake in Flipkart, marked down its investment in the company in a securities filing in November. Local media have reported that a number of other Flipkart investors have taken similar actions.

Bansal will lead the newly formed Flipkart Group and focus on strategy, mergers and acquisitions, the company said in a statement late on Monday.

The changes hint at continued investor concerns about Flipkart's core business. Bansal took the reins at Flipkart a year ago, following a reshuffle that saw his fellow co-founder, then CEO Sachin Bansal, step aside to become executive chairman.

The company said the new structure will help the group build a portfolio of value-creating businesses and that Binny Bansal will oversee capital allocation across group companies.

Flipkart's Myntra fashion portal bought rival Jabong for $70 million last year to create India's largest online fashion retailer and, with India's e-commerce market forecast to grow to $188 billion over the next decade, the group now plans to expand deeper into furniture and groceries.

Launched by two former Amazon employees in 2007, Flipkart's current investors include Accel Partners, DST Global and Baillie Gifford, among others.