AirAsia will seek approval at next AirAsia India board meeting to pick a banker to start a preliminary process for an IPO. 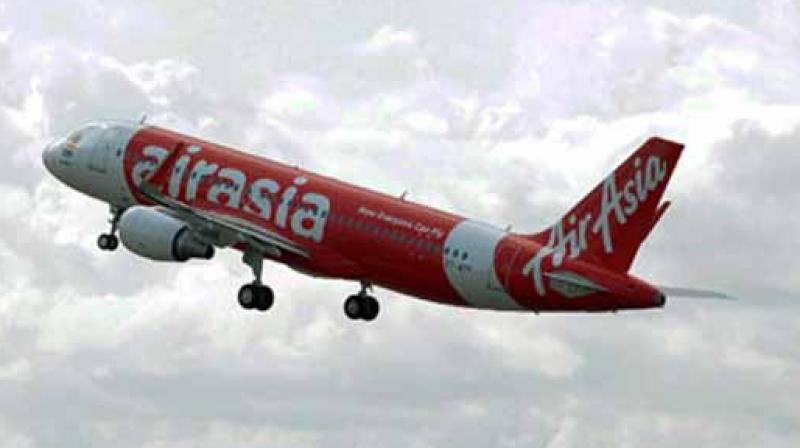 Singapore: Malaysia-based AirAsia Bhd is considering an initial public offering for its Indian unit and seeking a partner for its services business, the carrier’s group chief executive Tony Fernandes said on Wednesday.

This is the latest in a series of asset monetisations being undertaken by the budget airline group, which this week received shareholder nod for a reorganisation to make AirAsia Group Bhd the listed holding company for assets across Asia.

AirAsia has already completed a backdoor listing of Indonesia AirAsia TBK PT and finalised a S$119.3 million ($89.38 million) joint venture for its ground-handling business with Singapore’s SATS Ltd. Its Philippine unit is looking to raise up to $250 million via an IPO in mid-2018.

AirAsia will seek approval at the next AirAsia India board meeting to pick a banker to start a preliminary process for an IPO, Fernandes posted on Twitter on Wednesday.

While analysts are “giving zero value to AirAsia India”, the unit is a “very valuable asset with huge growth potential”, he said in separate tweets, adding the subsidiary “was not far from 20 planes and a potential IPO”.

According to Indian regulations, airlines need to have a fleet of at least 20 aircraft to fly on international routes.

AirAsia India, a joint venture with India’s Tata Sons conglomerate, had 14 planes at end-2017. Its revenue last year was expected to double to 12 billion rupees ($188.44 million) and climb to 18 billion rupees in 2018.

The fast-growing Indian venture reported a net loss of 164 million rupees in the quarter ended September, according to AirAsia’s latest accounts.

“AirAsia India is still incurring start-up losses and in negative equity so it is challenging to ascribe much value to the business at this point,” said Corrine Png, the CEO of transport research firm Crucial Perspective.

However, she said if the Indian venture grew its fleet to 20 and turned profitable, AirAsia’s 49-percent stake could be worth $200 million based on listed Indian airline rivals.

Fernandes said AirAsia was also in the process of appointing a banker to find a partner for its shared services centre business, AirAsia Global Shared Services, which provides accounting services and data management for its airlines.

AirAsia said it did not have any additional information to share on the plans announced by Fernandes.