Yatra.com survey reveals there was over 100 pc increase in number of Indians wanting to travel to US. 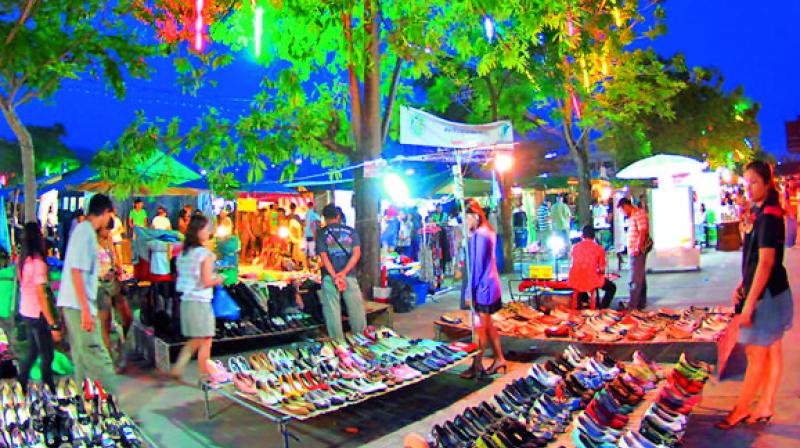 Mumbai: Travel portal Yatra.com says there was no significant impact of demoentisation on travel decisions of Indian tourism aficionados. According to a report in Financial Express, Yatra conducted a survey on how many Indians wanted to go on a summer vacation.

The findings revealed in the backdrop of note ban that slowed down domestic consumption there was no tangible impact on travel and tourism industry. "Nearly 90 per cent Indians are planning a summer vacation this year," the survey said.

About 83 per cent Indians had planned or undertaken a summer vacation trip in 2016 calendar year. Another startling revelation was that there was over a 100 per cent increase in the number of Indians who wanted to travel to the United States either for work or for tourism.

The number of Indians who want to travel to  Europe or countries in the European Union, particularly in the backdrop of sluggish consumption pace due to note ban, has gone up by 208 per cent, the survey revealed.

However, the 'abrupt' decision of notes recall took its toll on travel and tourism in a different way. Over 80 per cent of Indians are willing to reduce the number of days they want to travel. And, they are also ready to accommodate themselves at cheaper hotels while they are traveling.