Touted as one of youngest chairpersons of India Inc, Nisaba has her task cut at corner office job. 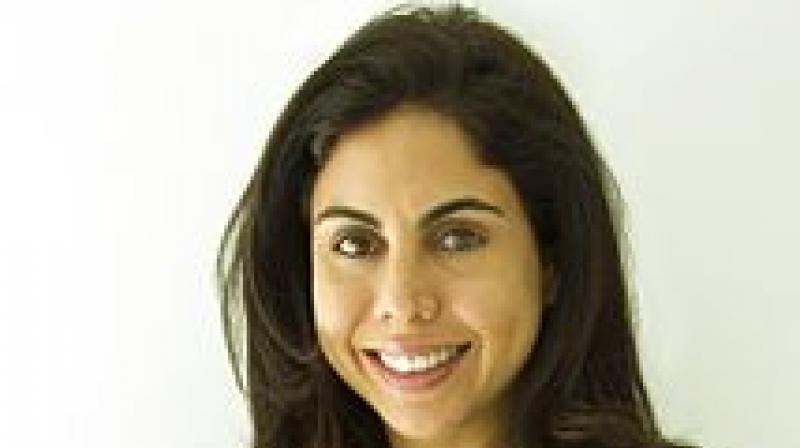 Earlier in April, Godrej had appointed his son Pirojshah Godrej as executive chairman of company's realty arm Godrej Properties and retained for himself post of a chairman emeritus.

Nisaba who has been touted as one of the youngest chairpersons in corporate India will take it upon herself to handle a consumer goods major that has a consolidated revenues of Rs 9,600 crore, according to a report in The Times of India.

The report says Godrej's eldest daughter Tanya Dubash is already heading Godrej Nature's Basket, which is not listed on stock market. Adi Godrej, the 75-year old patriarch, is gradually bringing in his younger generation to the business. He is also making way for them to assume significant roles at the company.

"It is now widely speculated that Godrej Industries (GIL) would announce the next leadership change," the report said. The GIL board which has Dubash and Nadir, Adi's younger brother, as directors will meet in two week to declare company's financial results, TOI report added.