Though India offers great opportunity to expand the market, higher customs duty has been a bane. 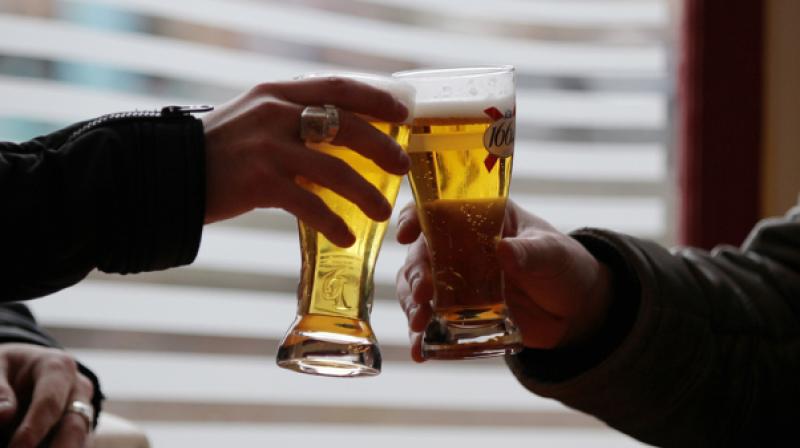 Though India offers great opportunity to expand the market, higher customs duty has been a bane, he observed.

"The growth remained more or less flat during last year because we had several challenges like demonetisation. We have overcome those challenges. We definitely expect a return to normal growth in 2018," Verhaert told PTI.

Despite challenges, sales of global beer brand 'Budweiser' -- known as the king of beers -- remained strong in India in 2017. It is growing fast in the premium segment, he said.

Stating that AB InBev has different goals for the Indian market, Verhaert said the company launched a new beer brand 'Beck's Ice' last week in Maharashtra and plans to introduce it in Karnataka in coming weeks.

"It will be priced between the mainstream and premium brands. Based on the success in two states, we will launch in other states," he said.

He also mentioned that the company as of now has no expansion or acquisition plans in India.

Stating that the company operates in a "very regulated environment", Verhaert said: "Import duties are very high. That's one of the reasons why beer is expensive. We have discussed this lot of time. We believe the taxation policy should change."

Beer is a drink of moderation. "When consumed in moderation, it is not harmful," he added.

The Belgium-based company commenced operations in India in 2007 and serves the market with 10 owned breweries across states. The company has a diverse portfolio of beer brands including global brands Budweiser, Corona and Stella Artois among others.