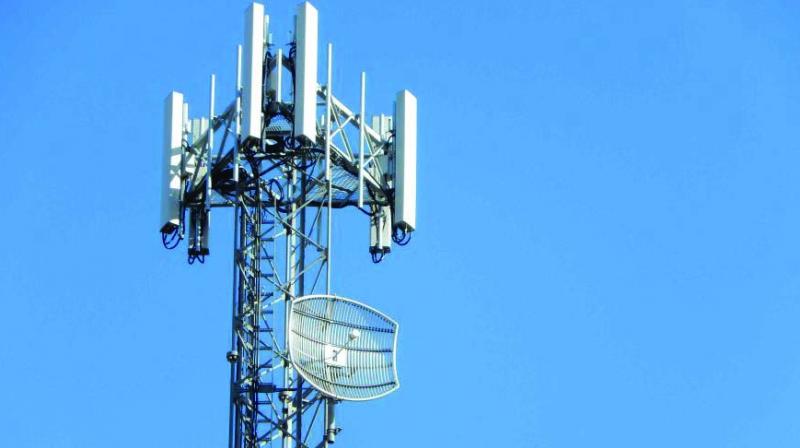 n Idea will be responsible for clearance of all demands which may be raised by any wing of the department including penalties imposed or to be imposed on Vodafone or Idea.

New Delhi: The telecom department (DoT) on Monday gave approval for the merger of Vodafone India and Idea Cellular with a series of riders to create India’s largest mobile services operator.

DoT has asked Vodafone and Idea to clear spectrum related charges and also reduce  market share of the merged companies within a year in a number of states to below 50 per cent.

The day these companies clear these due the department will start the process of transferring Vodafone India’s licenses to Idea Cellular. However, the companies may go to court to challenge the charges demanded by the telecom department.

Among charges demanded by DoT, Idea will have to submit a bank guarantee towards one-time spectrum charge (OSTC) for Rs 3,322 crore (Rs 2894 crore in respect of Idea and Rs 427 crore in respect of the erstwhile Spice Communications) towards the spectrum holding beyond 4.4 MHz in GSM band, said sources.

Idea will have to pay Rs 3,926 crore towards the differential between entry fee paid and the market determined price of 4.4 mhz spectrum assigned to Vodafone.

Idea will be responsible for clearance of all demands which may be raised by any wing of the department including penalties imposed or to be imposed on Vodafone or Idea.

The combined operations of Idea and Vodafone will create the country’s largest telecom operator worth over $23 billion (or over Rs 1.5 lakh crore), with a 35 per cent market share and a subscriber base of around 430 million.

The unified license issued on 21 November 2014 with access service authorisation in Delhi, Gujarat, Maharashtra, Kerala, Haryana, Kolkata, Rajasthan and UP (East) held by Vodafone will be cancelled, it said.

Idea is required to ensure that right to use of administratively allotted access spectrum beyond 4.4 Mhz held by Vodafone, in the pre-merger period and transferred to merged entity will be governed by restricted use of technology provisioned in the erstwhile UAS licenses.