We at Reliance value our over two-decade-long relationship with Saudi Aramco and are committed to a long-term partnership, Ambani said 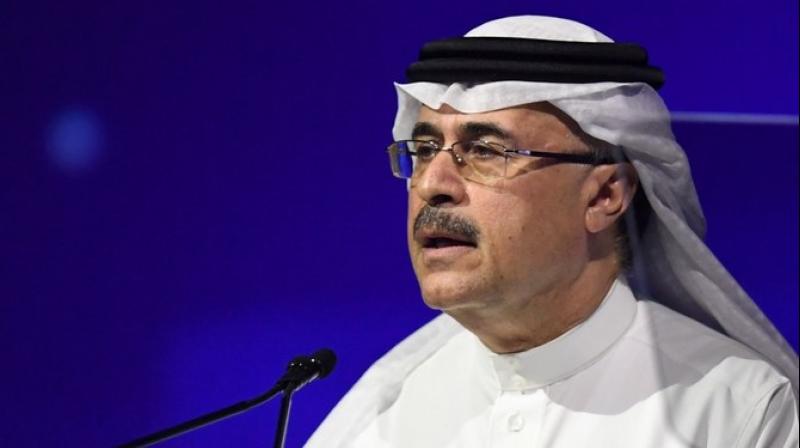 Saudi Aramco Chief Executive Amin Nasser has said the company is 'still working on the deal to invest in Reliance Industries', Bloomberg reported, clearing the air on the agreement between the two companies.

The statement from the Aramco CEO comes after RIL Chairman Mukesh Ambani, at the company's annual general meeting in July, said that "due to unforeseen circumstances in the energy market and the COVID-19 situation, the deal has not progressed as per the original timeline."

Ambani had added that "we at Reliance value our over two-decade-long relationship with Saudi Aramco and are committed to a long-term partnership."

But earlier this, the global energy market was engulfed by uncertainty following the COVID-19 outbreak leading to a delay in the deal's progress.

Ambani's Aramco announcement last year was part of Reliance Industries' plan to become a net debt free company by March 2021 -- an achievement it was able to unlock ahead of schedule by undertaking a spectacular $15.2 billion fund raising drive at its digital unit Jio Platforms.

"Our equity requirements have already been met," Ambani announced at the AGM.